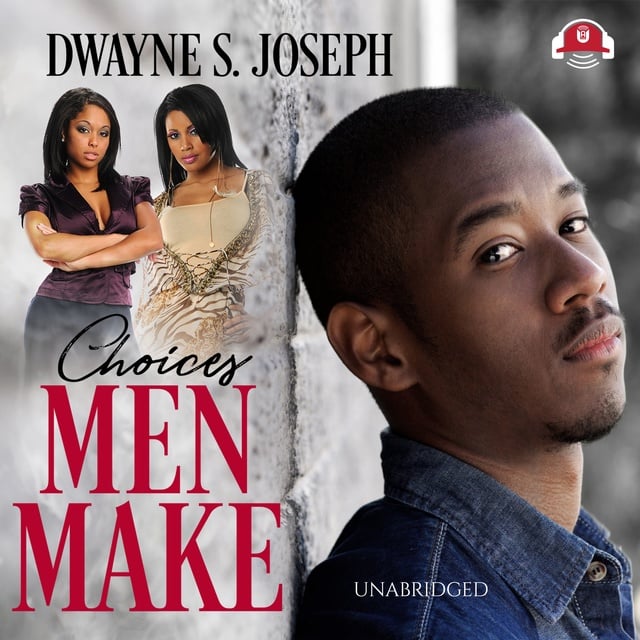 Have you ever wondered about the choices men make and why they make them?

Julie Reed wondered when Vic—her husband of six months—walked out on her for no apparent reason. Now he’s happily in the arms of another woman.

For Colin Ray, choosing a new woman is like going to the grocery store. It’s just something you have to do every week. That is until he runs into Emily. She isn’t his type at all … but sometimes you can’t control the choices men make. 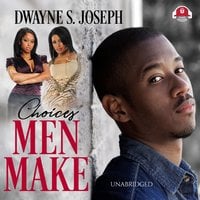