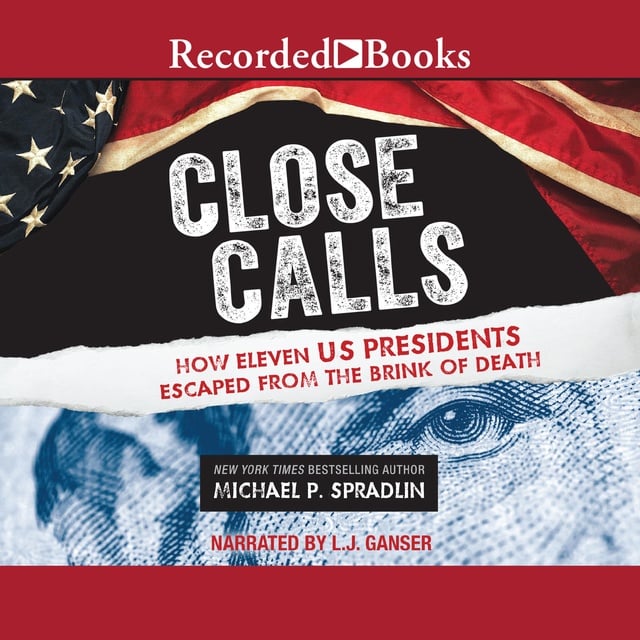 Close Calls: How Eleven US Presidents Escaped from the Brink of Death

Close Calls: How Eleven US Presidents Escaped from the Brink of Death

An exciting and irreverent look at our commanders in chief

Historians tell the stories of tragic and untimely presidential deaths, but often forgotten are the near misses. After a treacherous attack during World War II, JFK
and his fellow servicemen spent nearly a week with only coconuts to eat. Abe Lincoln was forced to take a train trip in disguise while America’s first female
detective worked to foil an early assassination attempt. And when Andrew Jackson was attacked by an upset citizen who had been stalking him for months, frontiersman Davy Crockett was the one to save him.

With exciting and suspenseful writing, this book chronicles thrilling undertold stories of US presidents’ moments of bravery. 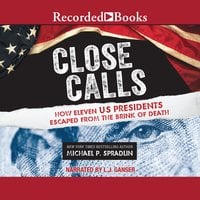