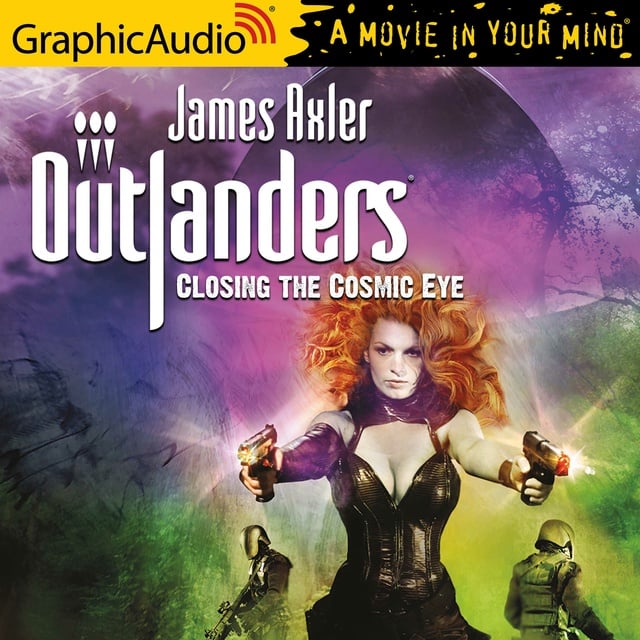 The baronial civilization that ruled post-apocalyptic America stands on the threshold of a much more sinister plot: the complete domination of Earth. These oppressors are determined to relegate humanity to the status of slavery and crush the nascent force of freedom fighters who've dared to rebel against a powerful alien race. Rumors of an ancient doomsday device come to the attention of the Cerberus rebels win it's stolen by an old enemy, Gilgamesh Bates. The preDark mogul who engineered his own survival has now set his sights on a controlling share of the cosmic pie. Kane, Grant, Brigid and Domi ally themselves with Bates's retired personal army, a time-trawled force of American commandos ready to take the battle back to Bates himself, wherever he's hiding in the galaxy, before the entire universe disappears in the blink of an eye. 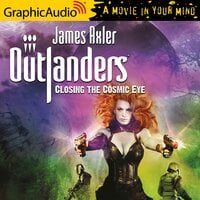