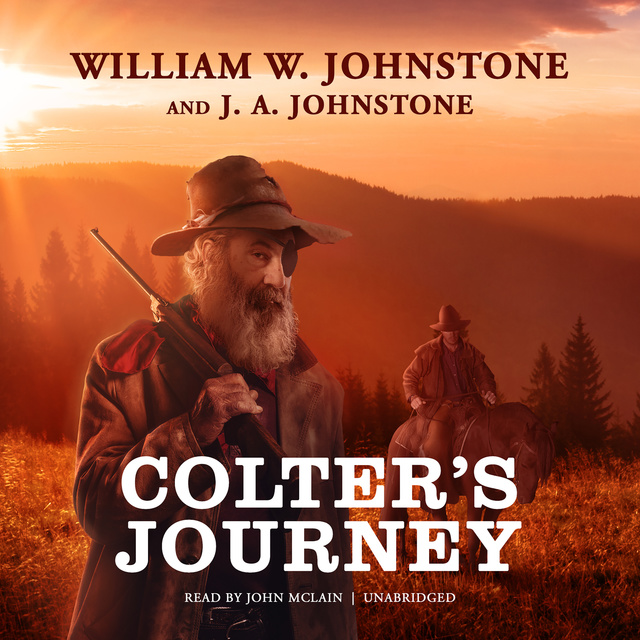 In this thrilling epic of the American West, New York Times bestselling authors William W. Johnstone and J. A. Johnstone capture the human side of the frontier experience in all its glory, grit, and grandeur—through the eyes of one remarkable teenage boy.

Leaving their Pennsylvania home to forge a new life in the untamed Oregon Territory of 1845, the Colter family is ambushed by a kill-crazy gang of cutthroats on the Oregon Trail. Fifteen-year-old Tim Colter manages to escape and hide—only to return and find his parents butchered, his sisters Nancy and Margaret missing, and one last killer waiting for his return.

Forced to fight for his life, the young Colter embarks on a perilous journey across a lawless frontier, hoping to save his sisters and salvage the dream they lived for. But first, Tim has to figure out how to survive. Luckily, he finds a new friend in Jed Reno, a grizzled one-eyed trapper who has lived in the Rocky Mountains since the 1820s—and who was attacked by the same gang that ambushed Tim’s family.

Together, the mountain man and the greenhorn set out after the marauders, blazing a trail of vengeance that leads them to one of the deadliest men in the territory. With danger at every turn, and death just a heartbeat away, Colter has no choice but to grow up fast—one bullet at a time. 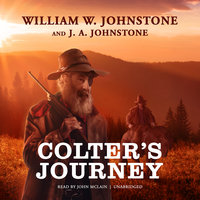