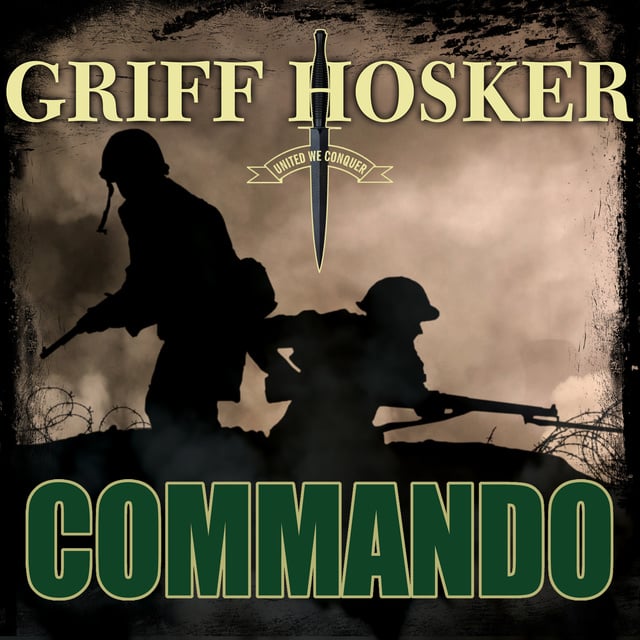 It's 1940, and the British Expeditionary Force is caught ill prepared for the onslaught of the German Blitzkrieg and its deadly panzers. Caught in the desperate retreat to Dunkirk, Tom Harsker, son of a World War One ace, discovers that he is a natural soldier. Escaping to England and with complete disaster narrowly averted, Tom is selected to join the newly formed Commandos. With Britain standing alone and the seemingly inexorable German forces massing across the Channel for invasion, Tom and his fellow Commandos must battle against all odds in daring raids to buy precious time. 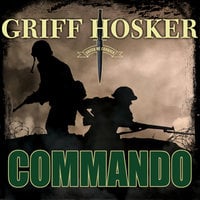