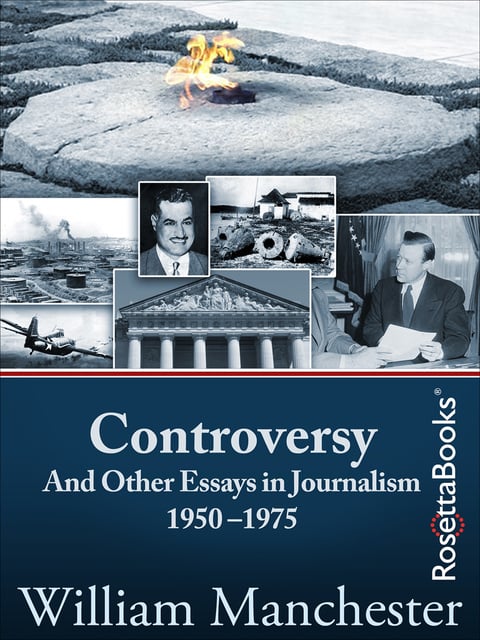 An in-depth journey through America and the world in the postwar years, from a New York Times–bestselling historian and biographer.

Among his many accomplishments, William Manchester was especially known for his book The Death of a President, the award-winning account of the assassination of John F. Kennedy that embroiled him in a lawsuit filed by Jackie Kennedy. The title essay in this collection recounts the experience of publishing that book, and of his battle with JFK’s widow.

In addition, Controversy includes a wide range of journalistic pieces published in the period between World War II and Vietnam, covering McCarthyism to Watergate and highlighting the insights and observations of a distinguished career that earned the author the National Humanities Medal and the Abraham Lincoln Literary Award, among other honors.

“A work of love, even passion… . Mr. Manchester’s final telling of the death of Kennedy is most moving. ” —Gore Vidal 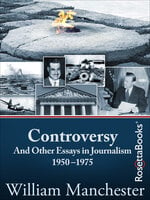