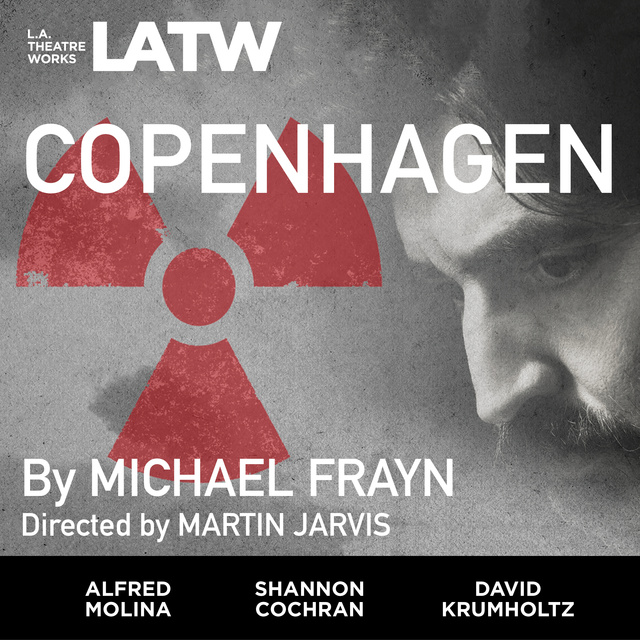 How different would the world have looked had the Nazis been the first to build an atomic bomb? Werner Heisenberg, one of Hitler's lead nuclear scientists, famously and mysteriously met in Copenhagen with his colleague and mentor, Niels Bohr, one of the founders of the Manhattan Project. Michael Frayn's Tony Award®-winning drama imagines their reunion. Joined by Niels' wife, Margrethe, these three brilliant minds converge for an encounter of atomic proportions.

Directed by Martin Jarvis. Recorded in Los Angeles before a live audience at The James Bridges Theater, UCLA in November, 2011.

Copenhagen is part of L.A. Theatre Works’ Relativity Series featuring science-themed plays. Major funding for the Relativity Series is provided by the Alfred P. Sloan Foundation to enhance public understanding of science and technology in the modern world. 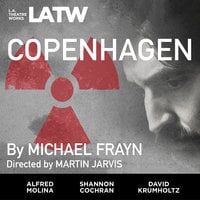