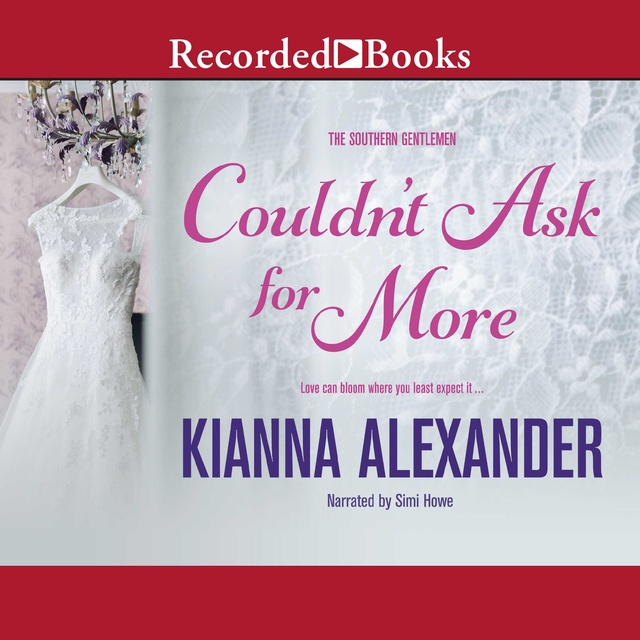 Bryan James' job as an executive for his family's textiles company is on the line, unless he can secure a major contract with a popular design house. Time is running out for Bryan, and he must either close a deal, or disappoint his family and say goodbye to the position he's held since college. Fashion designer Alexis Devers has just debuted her Krystal Kouture apparel line, and retailers are clamoring to carry her designs. Her slogan is "Dare to be Demure." What she doesn't know is that her publicist has told retail buyers that Alexis is engaged, as "proof" that her modest designs are attractive to men. When Bryan shows up at Alexis' office to pitch his company for production of Krystal Kouture, she realizes she's face-to-face with her older brother's hot best friend. Alexis sees the benefits of an arrangement between them, so she proposes that Bryan pretend to be her fiancee when she meets the retail buyers, in exchange for giving his company the contract to produce her fashion line. Maxwell is not okay with his best friend's involvement with his baby sister, and tries at every turn to put an end to their sham relationship. As they spend more and more time together, their fake engagement becomes more real than either of them ever expected. When a popular European design house puts out the call for a new textiles contract, Bryan has no choice but to head overseas and try to close a deal; which includes being seen out on the streets of Paris with the female head designer. Alexis is forced to deal with the PR optics of her absent, seemingly unfaithful "fiancee", while dealing with something else she never expected: jealousy. Meanwhile, Bryan is torn between securing a potentially lucrative contract for the family business and betraying the fake fiancee he's started to develop very real feelings for 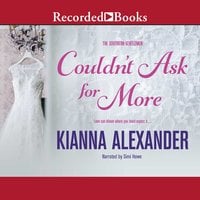