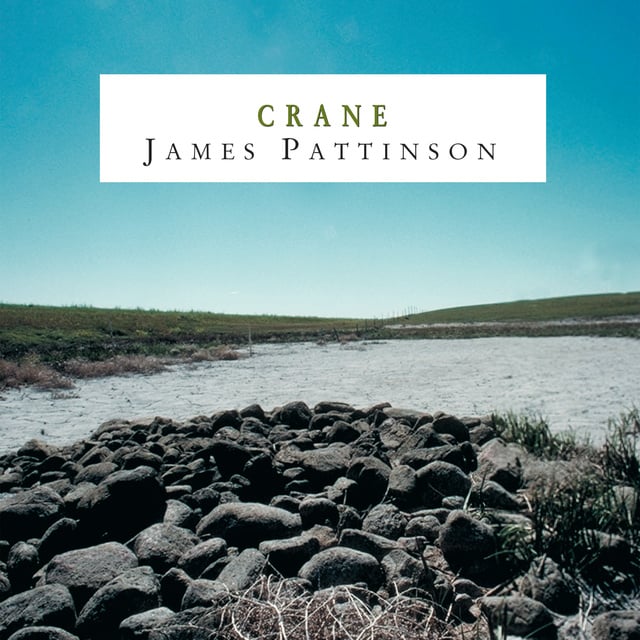 Paul Crane had not altogether liked the look of Skene and West when they turned up at his north Norfolk cottage and made him an offer he could not refuse, but his chequered past had long since taught him not to be particular. Down on his luck since eighteen, when he was picked up on Liverpool Street Station by the decidedly odd Heathcliff, Crane promptly teamed up with a young thief named Charlie Green. Only when he fell in love with Penelope was there any hope of going straight. And perhaps he would have stuck to his promise if the chance of making a million had not, as it were, dropped into his lap. 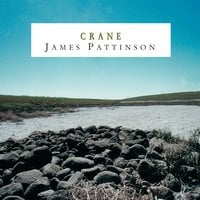