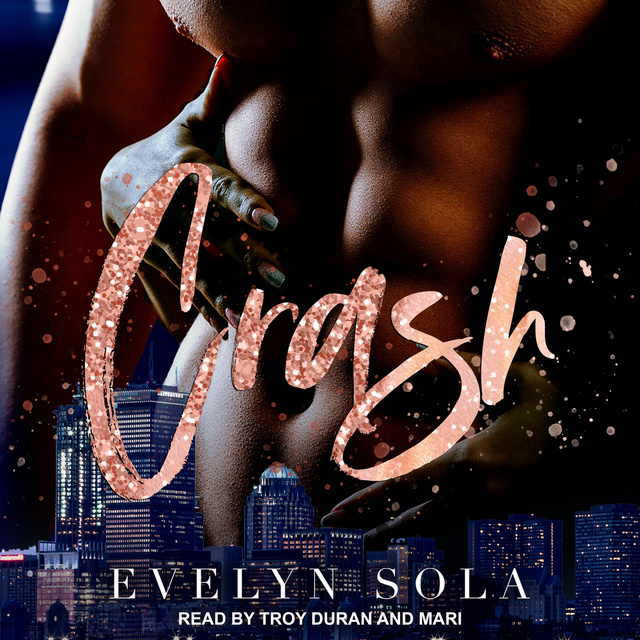 Vivi
For the first time in my life, I'm with the family I choose. Living with my cousin, who happens to be a newlywed, is the best thing ever. There is one pesky downside, and his name is Lucas Clark. He's a spoiled rich boy who was put on this Earth to torture me. He thinks he can intimidate me, keep me in my place, but I have news for him. No way is he man enough.

And it's annoying. Like, why do his eyes follow me everywhere? Why do I lose all self-control, seeking him out whenever we share the same space? I should be running in the opposite direction, right?

His words are harsh, hostile. Until one night, the hostility is replaced by a kiss that almost set us on fire.

Luke
She's a tiny ball of energy. Every bitter and combative word out of her mouth is aimed at me. She's nothing more than a man hating shrew wrapped up in a beautiful package. Those dark eyes of hers? I see them everywhere. Her red lips? They beg to be kissed. And one night, I do. I finally get a taste, but it's not enough. I want more.

She says she hates me. I'm used to getting what I want, and what I want is to prove to Vivi that hate is the last thing on her mind when it comes to me. 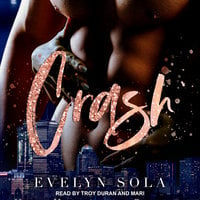