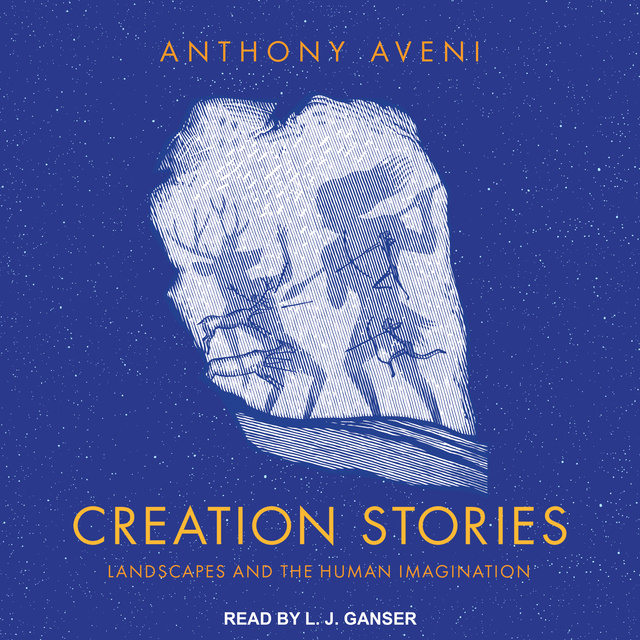 Drawing from a vast array of creation myths-Babylonian, Greek, Aztec, Maya, Inca, Chinese, Hindu, Navajo, Polynesian, African, Norse, Inuit, and more-this concise book uncovers both the similarities and differences in our attempts to explain the universe.

Anthony Aveni, an award-winning author and professor of astronomy and anthropology, examines the ways various cultures around the world have attempted to explain our origins, and what roles the natural environment plays in shaping these narratives. The book also celebrates the audacity of the human imagination.

Whether the first humans emerged from a cave, as in the Inca myths, or from bamboo stems, as the Bantu people of Africa believed, or whether the universe is simply the result of Vishnu's cyclical inhales and exhales, each of these fascinating stories reflects a deeper understanding of the culture it arose from as well as its place in the larger human narrative. 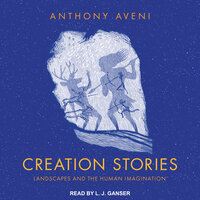