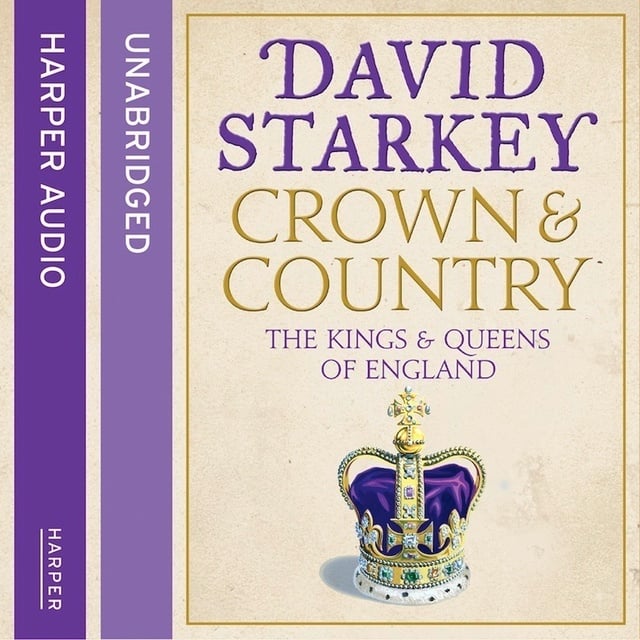 An exploration of the British monarchy from the retreat of the Romans up until the modern day.

The monarchy is one of Britain’s longest surviving institutions – as well as one of its most tumultuous and revered. In this masterful book, David Starkey looks at the monarchy as a whole, charting its history from Roman times, to the Wars of the Roses, the chaos of the Civil War, the fall of Charles I and Cromwell's emergence as Lord Protector – all the way up until the Victorian era when Britain’s monarchs came face-to-face with modernity.

This brilliant collection of biographies of Britain’s kings and queens provides an in-depth examination of what the British monarchy has meant, what it means now and what it will continue to mean. 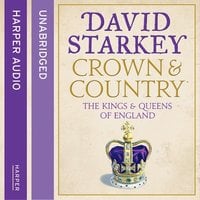