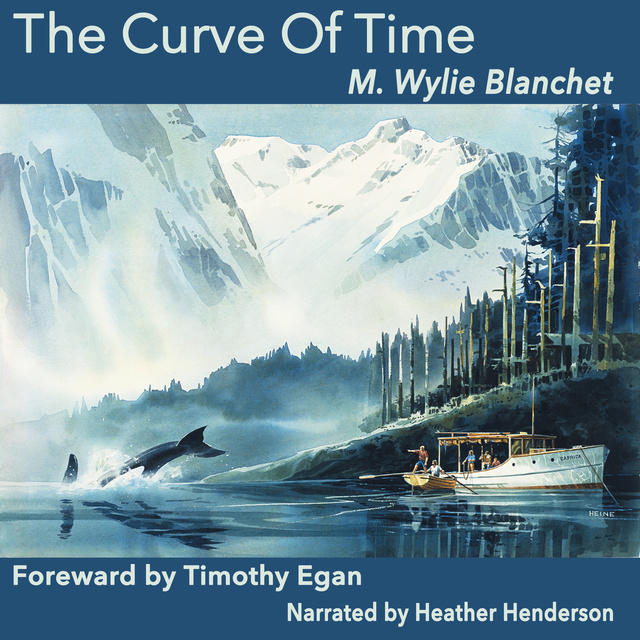 After her husband died in 1927, leaving her with five small children, everyone expected the struggles of single motherhood on a remote island to overcome M. Wylie Blanchet. Instead, this courageous woman became one of the pioneers of “family travel,” acting as both mother and captain of the twenty-five-foot boat that became her family’s home during the long Northwest summers. Blanchet’s lyrically written account reads like fantastic fiction, but her adventures are all very real. There are dangers—rough water, bad weather, wild animals—but there are also the quiet respect and deep peace of a woman teaching her children the wonder and awesome depth of the natural world.

“Filled with observations on natural history and the wonders of the wild, (Blanchet's) prose, like the waterfall she describes, sings.”—Kliatt 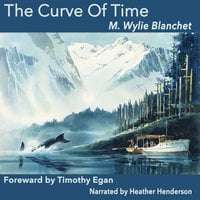