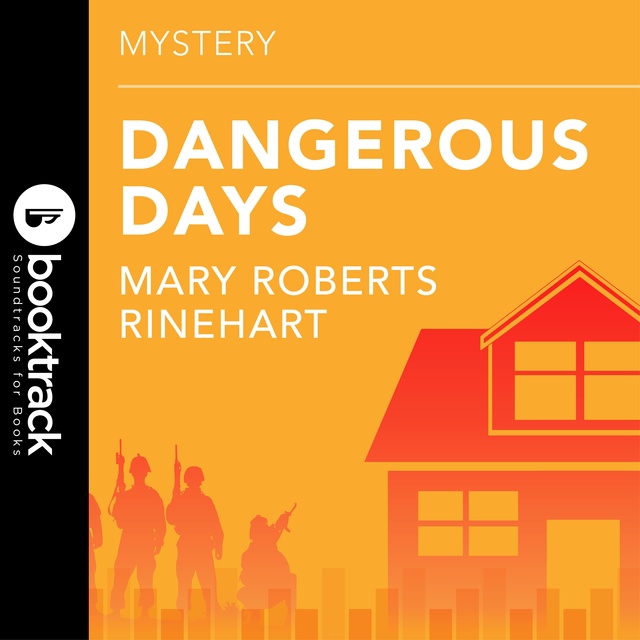 Listen to Dangerous Days with a movie-style soundtrack and amplify your audiobook experience.

Dangerous Days opens in a still neutral America, though within a year the country will have joined the European alliance against the Central Powers in the first world war. Clayton Spencer, a successful industrialist and owner of a munitions plant, finds himself facing several problems: not only anarchism and German sabotage, but also the prospect of a deteriorating marriage, and of a son who all too often shares his mother's frivolous and essentially self-concerned point of view. How far will America's entry into the war change such views? What will it mean for Spencer, for his family, and for his business? 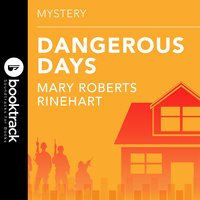