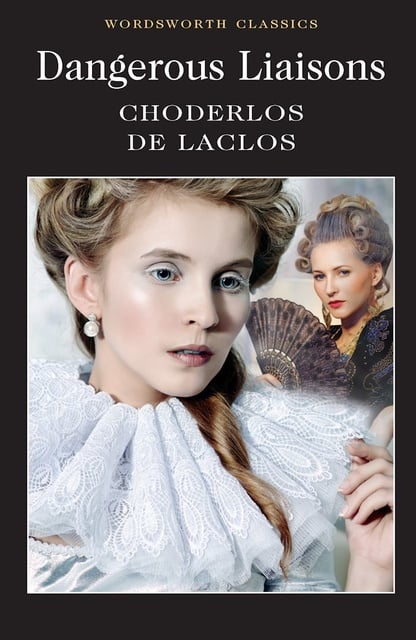 In this famous story of seduction, two highly intelligent but amoral French aristocrats plot the downfall of a respectable young married woman and a fifteen year old girl who has only just emerged from the convent. The letters these two conspirators exchange are remarkably frank in describing how they manage to achieve their ends and, at the same time, reveal nuances of character which make it impossible to dismiss either of them as simply evil.