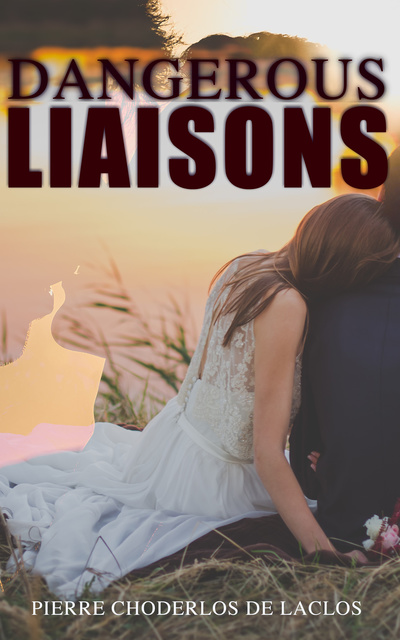 Dangerous Liaisons is the story of the Marquise de Merteuil and the Vicomte de Valmont, two narcissistic rivals (and ex-lovers) who use seduction as a weapon to socially control and exploit others, all the while enjoying their cruel games and boasting about their manipulative talents. It has been seen as depicting the decadence of the French aristocracy shortly before the French Revolution, thereby exposing the perversions of the so-called Ancien Régime.