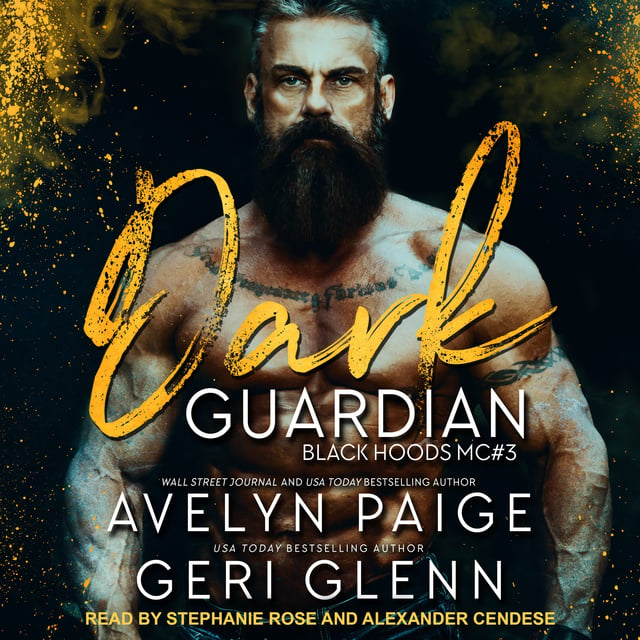 Grace Halfpenny has devoted her entire life to her career as a social worker. Always playing by the rules. Always going all in. Falling in love is the last thing Grace had time for.

Eugene "Judge" Grant is the president of the Black Hoods MC. A hardass son of a bitch, thanks to the scars of his past. Love is the last thing Judge believed in.

Two kids, orphaned and alone with a past that mirrored Judge's own, come along, not only needing him, but Grace too.

And when the kids' dark past comes looking for them, Grace and Judge must put their differences aside in order to save them. 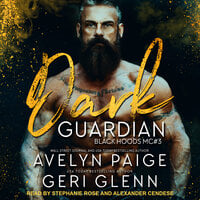