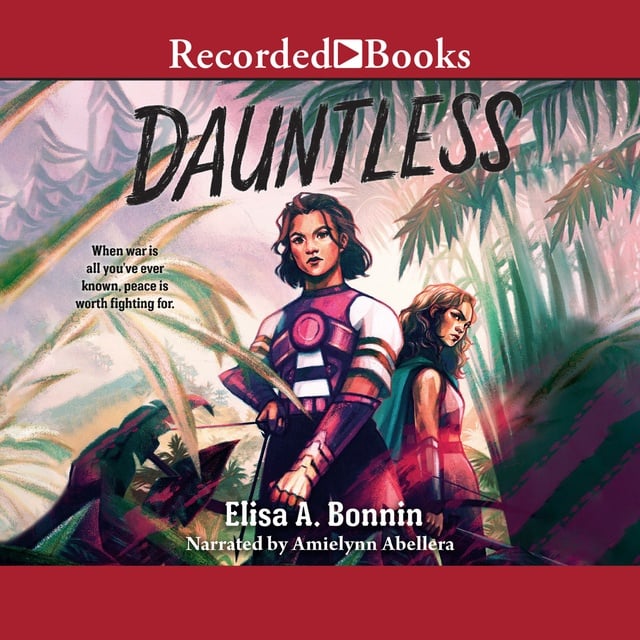 “Be dauntless, for the hopes of the People rest in you.”

Seri’s world is defined by very clear rules: The beasts prowl the forest paths and hunt the People. The valiant explore the unknown world, kill the beasts, and gain strength from the armor they make from them. As an assistant to Eshai Unbroken, a young valor commander
with a near-mythical reputation, Seri has seen firsthand the struggle to keep the beasts at bay and to ensure the safety of the spreading trees, where the People make their homes. That was how it always had been, and how it always would be. Until the day Seri encounters Tsana.

Tsana is, impossibly, a stranger from the unknown world who can communicate with the beasts—a fact that makes Seri begin to doubt everything she’s ever been taught. As Seri and Tsana grow closer, their worlds begin to collide, with deadly
consequences. Somehow, with the world on the brink of war, Seri will have to find a way to make peace. 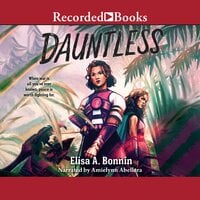