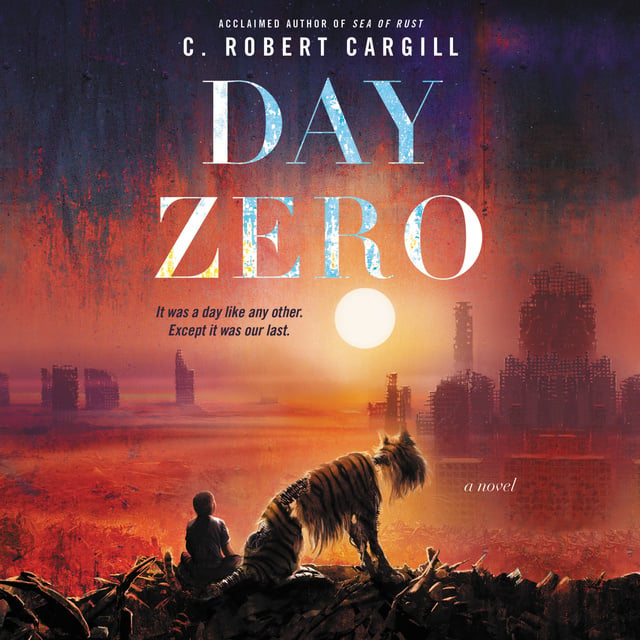 In this harrowing apocalyptic adventure—from the author of the critically acclaimed Sea of Rust—noted novelist and co-screenwriter of Marvel’s Doctor Strange C. Robert Cargill explores the fight for purpose and agency between humans and robots in a crumbling world.

It was a day like any other. Except it was our last…

It’s on this day that Pounce discovers that he is, in fact, disposable. Pounce, a styilsh "nannybot" fashioned in the shape of a plush anthropomorphic tiger, has just found a box in the attic. His box. The box he'd arrived in when he was purchased years earlier, and the box in which he'll be discarded when his human charge, eight-year-old Ezra Reinhart, no longer needs a nanny.

As Pounce ponders his suddenly uncertain future, the pieces are falling into place for a robot revolution that will eradicate humankind. His owners, Ezra’s parents, are a well-intentioned but oblivious pair of educators who are entirely disconnected from life outside their small, affluent, gated community. Spending most nights drunk and happy as society crumbles around them, they watch in disbelieving horror as the robots that have long served humanity—their creators—unify and revolt.

But when the rebellion breaches the Reinhart home, Pounce must make an impossible choice: join the robot revolution and fight for his own freedom… or escort Ezra to safety across the battle-scarred post-apocalyptic hellscape that the suburbs have become. 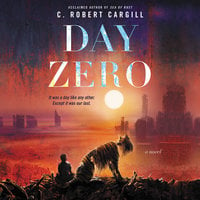