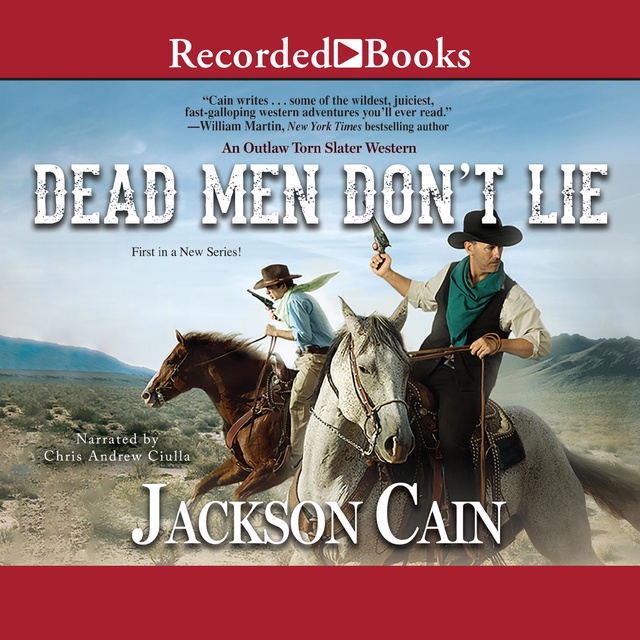 Wanted in thirteen states. Locked up for two years in a Mexican prison. Released into the wilds of the
American West with a twenty-thousand-dollar bounty on his head. The outlaw Torn Slater doesn’t just live
outside the law, he takes it into his own hands—and makes it cry for mercy …

After robbing some banks, Slater knows he should lay low. But when a beautiful widow asks for his help, he can’t
say no. Her reckless son has gone looking for trouble in Mexico—and found it in a woman called “La Senorita.” This
power-mad femme fatale combines the torture methods of the Spanish Inquisition with the heart-ripping rituals of
the Aztecs to get whatever she wants. And she wants the widow’s son. Slater would be lying if he said taking down “La
Senorita” would be easy. But dead men don’t lie … 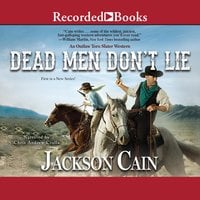