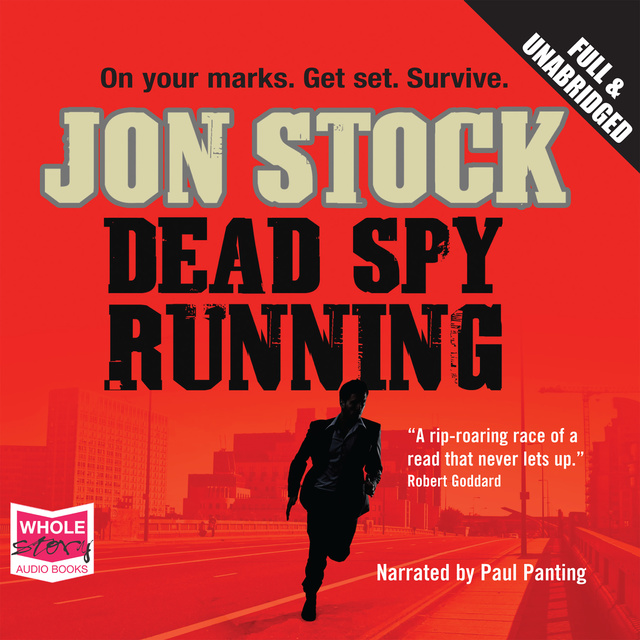 Daniel Marchant, a suspended MI6 officer, is running the London Marathon. He is also running out of time. A competitor is strapped with explosives: if he drops his pace, everyone around him will be killed, including the US ambassador to London. Marchant tries to thwart the attack, but is he secretly working for the terrorists? There are those in America who already suspect Marchant of treachery. Just like they suspected his late father, the former head of MI6. On the run from the CIA, Marchant is determined to prove his father's innocence in a personal journey that takes him from Wiltshire, via Poland, to India. It was here that the former MI6 chief once met with one of the world's most wanted terrorists, and where the new President of America is shortly to visit. But was that meeting proof of a mole within MI6 or the best penetration of Al Qaeda the West has ever had? And was Marchant's father the keeper of another, darker secret? 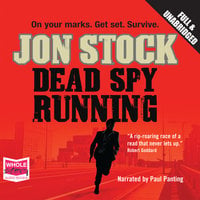