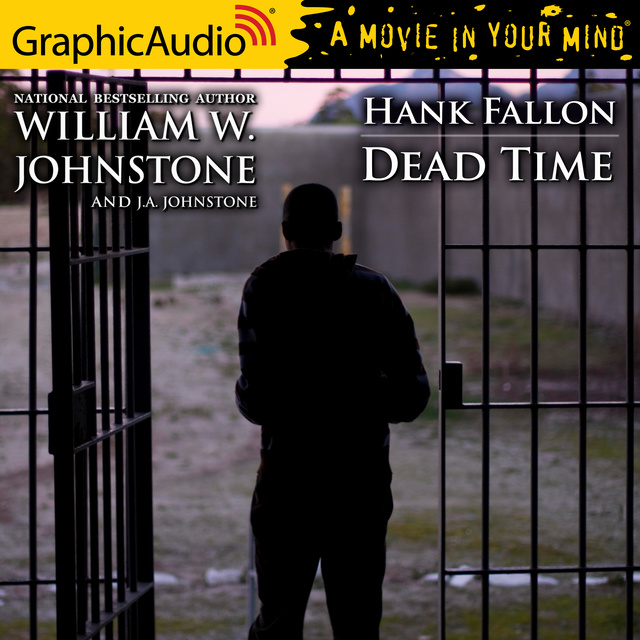 In this explosive Hank Fallon thriller, the justice-seeking ex-con goes undercover and behind bars to expose a plot as big, as bold, and as deadly as the American Civil War.

Doing time in Texas is no picnic. But getting sent to The Walls in Huntsville is a fate worse than hanging. If the guards don’t kill you, the prisoners will. And if it weren’t for the fact that the man who framed Hank Fallon and murdered his family could be inside The Walls, Hank would never step one foot in that heinous helltrap—let alone go undercover as an inmate. But this isn’t just another assignment. This is his chance for revenge.

Inside The Walls, Hank quickly discovers who’s boss—as well as judge, jury, and executioner. The only relief from the gang fights and guard beatings is a prison work program that allows inmates to leave The Walls to work for plantation owner J.J. Justice. Hank figures it can’t be any worse than jail. But it is. Seems that Justice is ordering the men to commit robberies and murders. He’s stockpiling weapons. Building an army. And planning to restart the Civil War—all in the name of Justice. 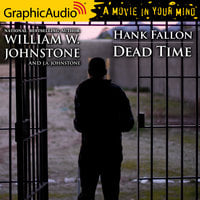