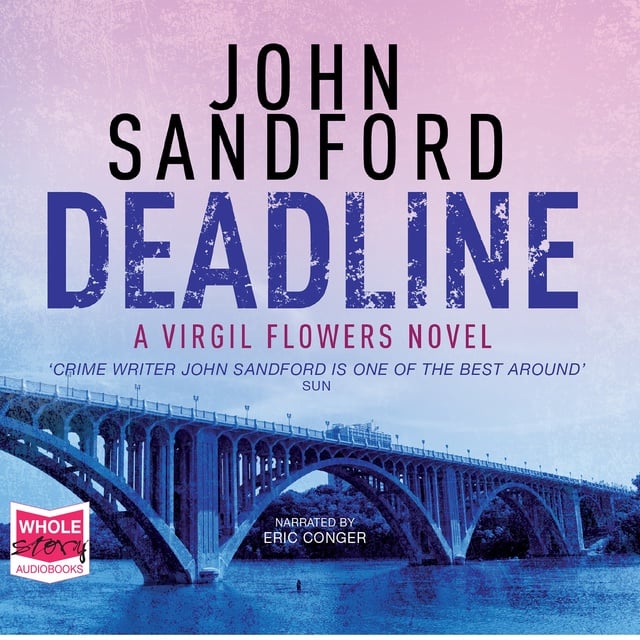 Barns, the chairman, looked around the room and said, 'Okay. We can do this. Let's see a show of hands. It's unanimous, or it's prison. Do we kill Clancy Conley?'

"They all looked around at each other, each of them reluctant to go first. Then the fat man raised his hand, and then Kerns, and then the rest of them.

In southeast Minnesota, down on the Mississippi, a school board meeting is coming to an end. The board chairman announces that the rest of the meeting will be closed, due to personnel issues. "Issues" is correct. The proposal up for a vote before them is whether to authorize the killing of a local reporter. There are no votes against.

Meanwhile, not far away, Virgil Flowers is helping out a friend by looking into a dognapping, which seems to be turning into something much bigger and uglier -- a team of dognappers supplying medical labs -- when he gets a call from Lucas Davenport. A murdered body has been found -- and the victim is a local reporter... 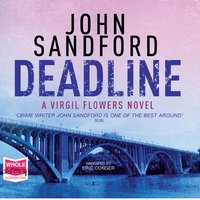