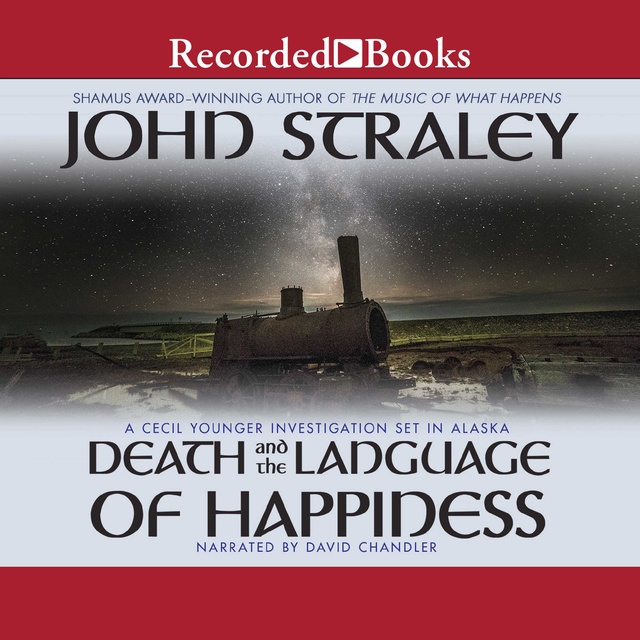 Death and the Language of Happiness

Death and the Language of Happiness

The fourth entry to John Straley's Alaska P.I. series finds Cecil Younger with a contract to kill. Cecil Younger is a man that takes comfort in the absurdity of the universe, and the universe is obliging him when he gets a call from his lawyer and psychiatrist, who offers him a job. A client wants to hire Younger to kill someone. Though common sense tells him murder just isn't a good career move, his finances tell him it can't hurt to meet his potential client, hoping he can succeed in appeasing him-without a dead body. Joined by the usual cast of misfits-his lawyer/psychiatrist Dickie Stein, his girlfriend Jane Marie, and his ward Todd-Cecil investigates a murder that brings him back to the Centralia Massacre of 1919, an event in Alaskan history that seems to still be reaching into the present-and its dark, chilly grasp may extend to Cecil himself. 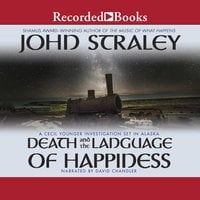