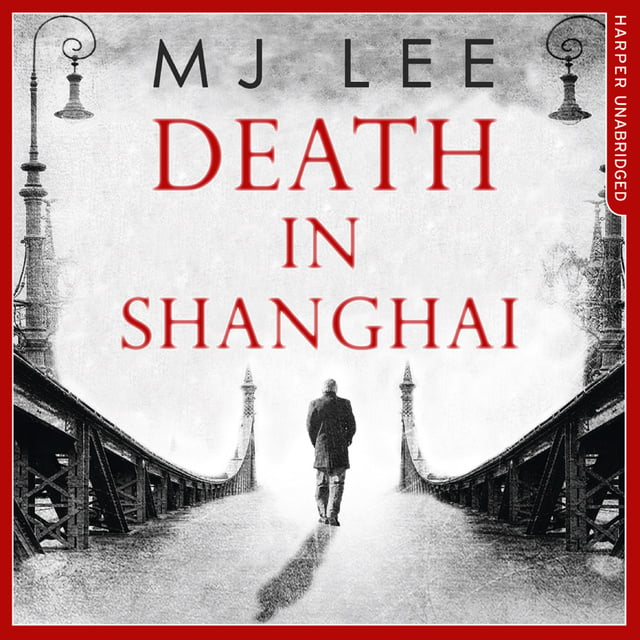 Shanghai, 1928. The body of a blonde is washed up on the Beach of Dead Babies, in the heart of the smog-filled city. Seemingly a suicide, a closer inspection reveals a darker motive: the corpse has been weighed down, it’s lower half mutilated…and the Chinese character for ‘justice’ carved into the chest.

The moment Inspector Danilov lays eyes on the dismembered body, he realises that he has an exceptional case on his hands. And when the first body is followed by another, and another, each displaying a new, bloody message, he has no option but face the truth. He is dealing with the worst kind of criminal; someone determined, twisted…and vengeful.

Someone who must be caught….whatever the cost.

Death in Shanghai is the first novel in M J Lee’s Inspector Danilov series, perfect for fans of Philip Kerr. 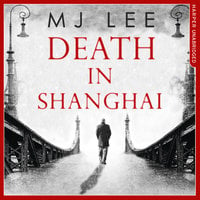