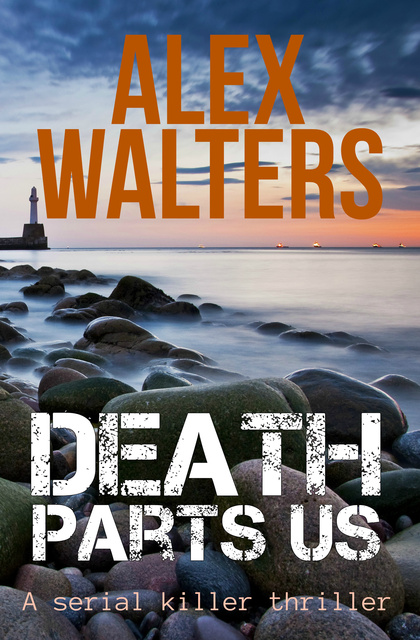 When a retired cop is murdered on a remote Scottish Isle, DI Alec McKay must dig into the man’s corrupt past in this British crime thriller series.

Twenty years ago, Jackie Galloway was a senior cop with a bad reputation. But after crossing the wrong people, his career was ruined. He eked out his last days succumbing to dementia on Scotland's Black Isle, supported by his long-suffering wife, Bridie. When he’s found dead, the police assume it’s an accident—until Bridie reveals that he’s been receiving mysterious letters containing only the phrase: “NOT FORGOTTEN. NOT FORGIVEN.”

Struggling to come to terms with the loss of his estranged wife Chrissie, DI Alec McKay is living in isolation on the Black Isle. McKay had once worked for Galloway as a junior officer and has bad memories of the man and his methods. Now he finds himself investigating Galloway's death. But when suspicion falls on him and more police officers are murdered, the pressure is on for McKay to solve the case.