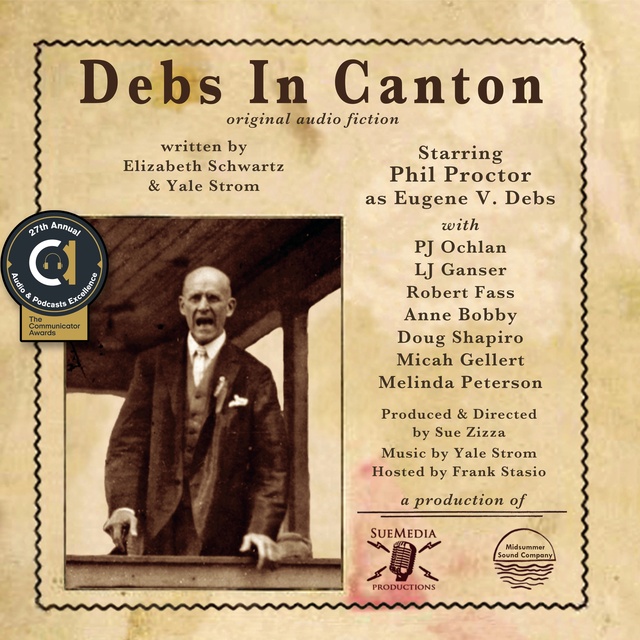 On June 16, 1918, America’s leading voice of conscience, Eugene Victor Debs, stepped onto a stage in Canton, Ohio, and gave a soul-stirring speech against American intervention in WWI. He did so knowing the cost would be severe: Debs was charged with violating the Espionage Act of 1917 and sentenced to ten years in a federal penitentiary for sedition. The sixty-three-year-old cofounder of the Socialist Party of America ran for president from his jail cell in 1920. He received nearly a million votes.

Debs was an architect of FDR’s New Deal policy that saved the American working class and gave the middle class a chance to build a better and more just life. Today, he is known as being a personal hero to contemporary political thinkers like Bernie Sanders. To those who knew him as “The Man From Terre Haute,” Debs was a simple man, an extraordinary writer and orator, and an energetic believer in the best of humanity and the promise of this great nation.

Debs’s unwavering social conscience and his deeply held Christian faith created the foundation of his political philosophy. But it has never been easy for any man to risk everything—from his possessions, his family, his freedom, or his health—to do what he knows is right. Debs’s crisis is dramatized in Debs In Canton, a new work of audio fiction from SueMedia Productions and MidSummer Sound Company that looks at what his life might have been like in the months leading up to this seminal moment in American history. 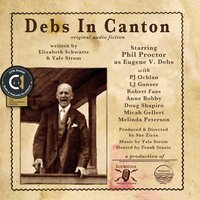