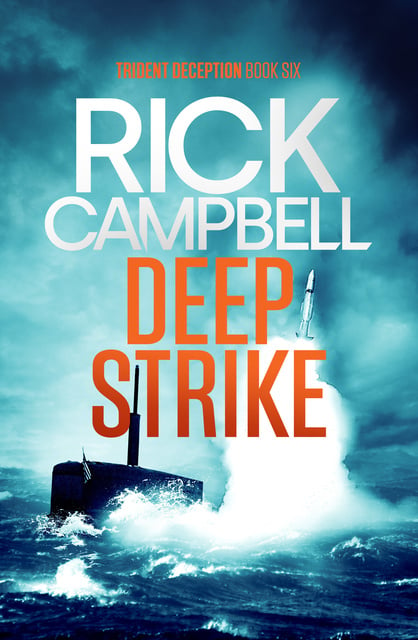 The U.S. Atlantic fleet is in a race to stop a rogue Russian submarine, before it devastates the east coast of the U.S.
A shoulder-launched missile attack on a convoy of vehicles leaving the U.N. headquarters in New York kills several diplomats, including the American ambassador. Security footage reveals that the killer behind the attack is a disgraced former special forces operative, Mark Alperi.

With funding from the nearly shattered ISIS, Alperi is planning an attack on the U.S. that will be more devastating than 9/11. He bribes a desperate Russian submarine commander to launch a salvo of missiles at various targets along the East Coast of the United States.

When the Russian submarine sinks the U.S. sub that is tracking it, the U.S. military is alarmed. When Intelligence uncovers Alperi's plot, though, it becomes a race against time - find the Russian sub and sink it before it can launch a devastating nuclear attack.