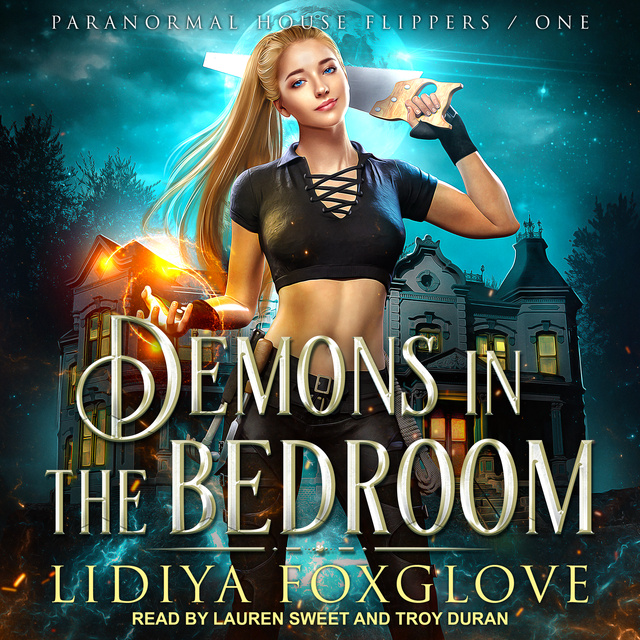 Demons in the Bedroom

Demons in the Bedroom

Have you inherited a creepy old house that needs updated bathroom tiles, a new kitchen, and an exorcism? Call me: Helena Nicolescu, the best house flipper witch on the east coast.

I bought "Lockwood House" at an auction, and the magical community definitely knew something was up, because my rivals were all in on it, including Jake and Jasper, the infuriating wolf shifter twins who think they're so much better at renovations than me. I overpaid and now I'm stuck with a mess. Floors caving in, 70s carpeting, and . . . the ghost of an incubus who won't stop flirting with me while I'm trying to demo.

That's not the only problem. The former owner's son seems to be drawn to the place against his own will. My witch radar is going off big time, telling me he has demon blood coursing through his own veins. And the wolves must smell trouble in the air, because they keep sniffing around too. I'll definitely never tell them that I keep uncovering disconcerting artifacts throughout the house. And more than anything, I won't admit that they both look pretty good in a tool belt. Why does this house seem like it's calling trouble to the doorstep? 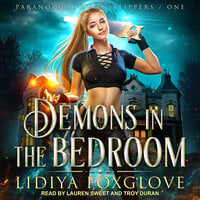