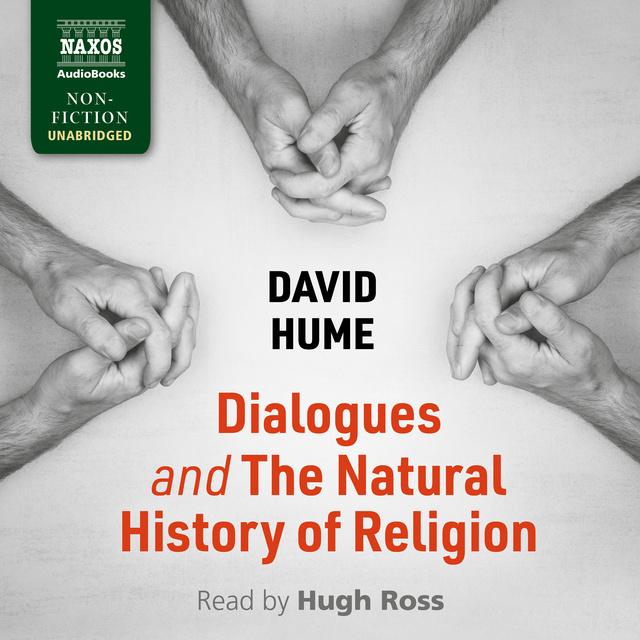 Dialogues Concerning Natural Religion and The Natural History of Religion

Dialogues Concerning Natural Religion and The Natural History of Religion

Entertaining and insightful, David Hume’s Dialogues Concerning Natural Religion and The Natural History of Religion are considered to be among the most important philosophical works on the topic of religion. Each investigates the formation and consequences of religious belief: taking the form of a Platonic dialogue between three speakers (a sceptic, an empiricist and a theologian/mystic), the first work scrutinises the various arguments for the existence of God; while the second, which follows the rise of polytheism and its transformation to deism, provides a history on the development of religious thought. Written nearly a hundred years before Darwin tackled the argument of design, both works are notable for their radical thinking and together form one of the most devastating attacks on the phenomenon of religion. 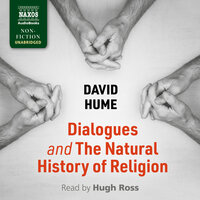