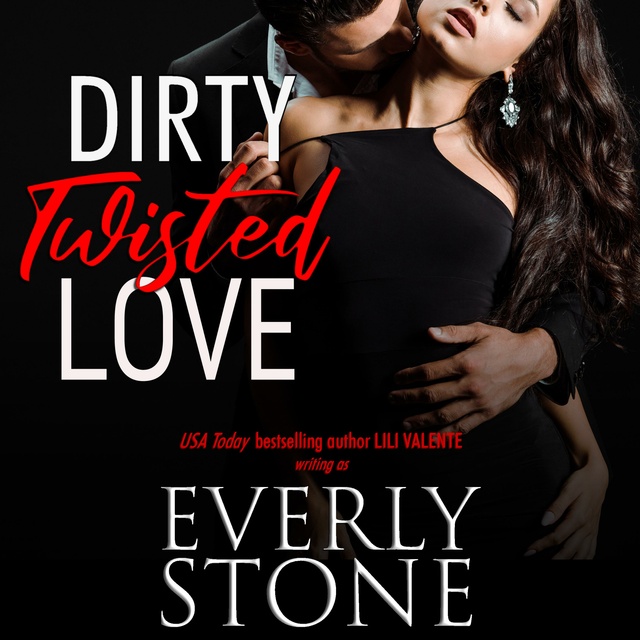 Warning: This is a dark, HOT, enemies-to-lovers romance featuring an unrepentant alpha male. Clay will give it to you hard in all the right ways--and some of the wrong ones too.

The first time billionaire Clay Hart fell for Harley Mason, she nearly ruined his life. But she won't get another chance at his heart. He's going to save the son she's hidden from him for six years, even if he has to kidnap her and make her his prisoner to do it.

Harley isn't the person she used to be, but sins have a long half-life and rage an even longer reach. Now the only man she's ever loved is back and determined to take away her reason for living.

But she won't give in to his demands without one hell of a dirty, twisted, sexy fight.

She won't give up.

He won't give in.

And neither of them is prepared for the passion that flares between them or the shared enemy determined to destroy them both. 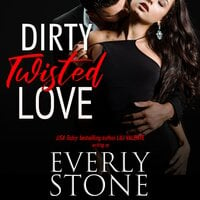