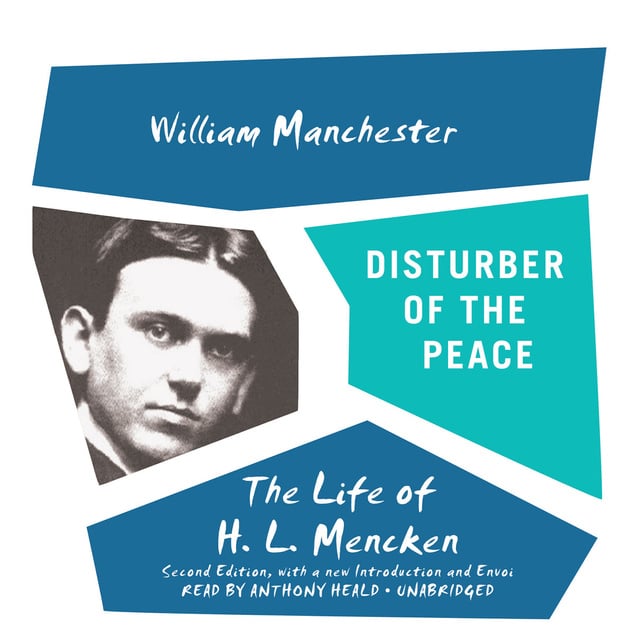 Disturber of the Peace, Second Edition

Disturber of the Peace, Second Edition

This fine biography of H. L. Mencken tells of how, for better or worse, he rose to his unique position as comic genius and preeminent critic of American culture.

In Disturber of the Peace, one finds the facts of the stormy Mencken legend: his hectic and hilarious editorship with George Jean Nathan of The Smart Set, the memorable saga of The American Mercury, the famous Scopes “monkey trial” in Tennessee, and Mencken’s own trial in Boston when The American Mercury was banned. Here is the story of a man whose massive power of invective inspired and infuriated his contemporaries and whose popularity and unpopularity mounted with the frenzied pace of the 1920s. Mencken sounded a loud, jarring note to a world governed by conformity and never hesitated to express his contempt for every kind of hypocrite, fake, and narrow-minded censor. Mencken also had a human side, which Manchester details—not just his rambunctious wit and pungent criticism but also his courtesy and hospitality, the warmth of his friendships, his support of many struggling writers, and his personal foibles and weaknesses. What emerges from this highly readable biography is a compelling portrait of an extraordinary man.

Originally published in 1951, this second edition includes a new introduction by the author and a new final chapter, “My Old Man,” which recounts in moving terms his own experiences as a friend and protégé of Mencken in his later years. 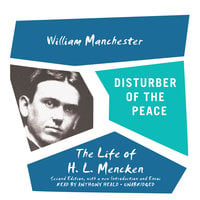