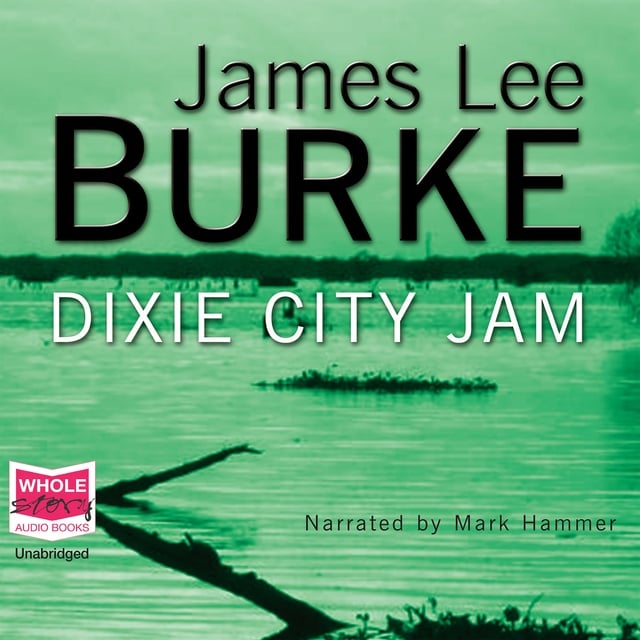 When a Nazi submarine is discovered lying in sixty feet of water off the Louisiana coast some troubled ghosts are ready to be released. A local businessman is offering Detective Dave Robicheaux big money to bring the wreck to the surface, but he is not the only one after the submarine and its mysterious cargo. Neo-Nazis are on the march in New Orleans, a new spirit of hatred is abroad, and its terrifying embodiment, an icy psychopath called Will Buchalter, is stalking Robicheaux's wife.

Robicheaux is about to find out how deep the new current of evil runs - and just how far the crazed Buchalter will go to get his hands on the Nazis' legacy. 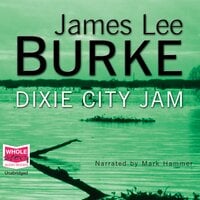