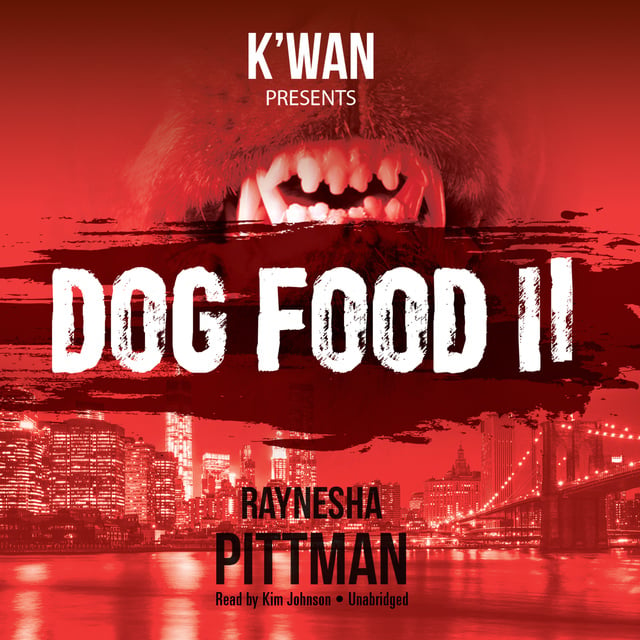 Running and hiding is looked upon as a way out for the weak. It is something Omar never thought he would do. As a child, he didn’t even play hide-and-seek for that very reason. Unfortunately, after being sentenced to death by his cousin, Demarcus, Omar was left with no choice.

Moving to Detroit wasn’t as bad as he thought it would be. It didn’t take long for him to reign supreme. The change of location didn’t change his conniving and coldhearted ways, however. And it didn’t take the locals long to see him for the monster he was. When his lies caught up to him and backed him into the corner, he opted to take the easy way out and leave.

After being off the radar for three years, Omar was now willing to play the game. And he wanted it to end in his cousin’s murder and his reclaiming the throne he was kicked down from. But how many people would he be willing to kill to get back what he felt was rightfully his?

Demarcus’ life has turned for the better. He has a relationship with his newfound father, runs a large distribution ring for heroin—called dog food—and has a few legit businesses flourishing on the side. The sheltered mama’s boy has turned into a man. But suddenly, the bodies start piling up and Demarcus goes from being the most loved man in the city of Memphis to being the number one suspect in every case that crosses the homicide unit’s desk.

Demarcus’past is back to haunt him with a vengeance. But what happens when the true murderer is someone he already knows to be dead? 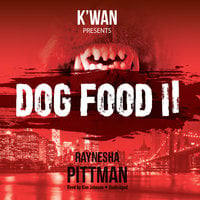