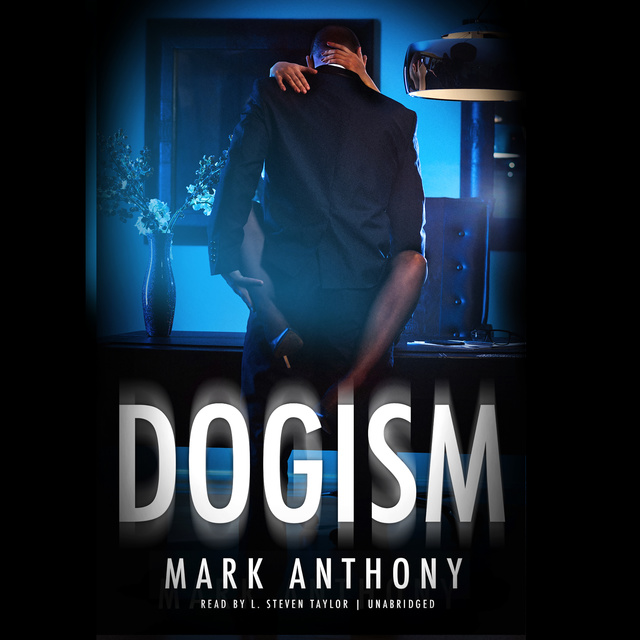 Lance Thomas is a sexy, young black male who has it all: a high-paying blue collar career, a home in Queens, New York, two cars, a son, and a beautiful wife.

However, that marriage happened at a very young age, and it wasn’t long after that he realized he was afflicted with dogism, a distorted sexuality that causes men to stray and be unfaithful in their relationships with women.

You will not stop turning the pages as you read and witness Lance as he juggles God, a wife, a son, and a new mistress, all the while trying to end his dealings with a drama-filled stripper from his past who is obsessed with him. In the midst of drama and deception, Lance realizes that eventually every dog has his day. 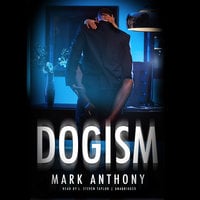