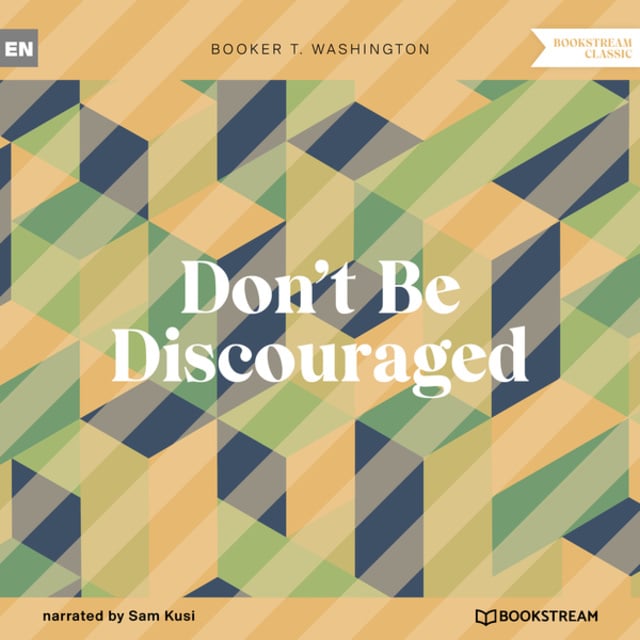 Booker Taliaferro Washington (April 5, 1856 - November 14, 1915) was an American educator, author, orator, and adviser to several presidents of the United States. Between 1890 and 1915, Washington was the dominant leader in the African American community and of the contemporary black elite. Washington was from the last generation of black American leaders born into slavery and became the leading voice of the former slaves and their descendants. They were newly oppressed in the South by disenfranchisement and the Jim Crow discriminatory laws enacted in the post-Reconstruction Southern states in the late 19th and early 20th centuries.
DON'T BE DISCOURAGED: Last Sunday evening I spoke to you for a few minutes regarding the importance of determining to do the right thing in every phase of your school life. There are a few things that enter into student life which, in a very large degree, cause the untrue to fall by the wayside, and which prevent students from doing their very best. Among these things is the disposition to grow discouraged. Very many people, very many students, who otherwise would succeed, who would go through school creditably, graduating with honours, have failed to succeed because they became discouraged. 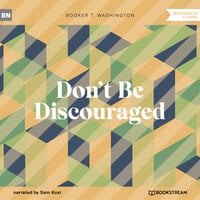