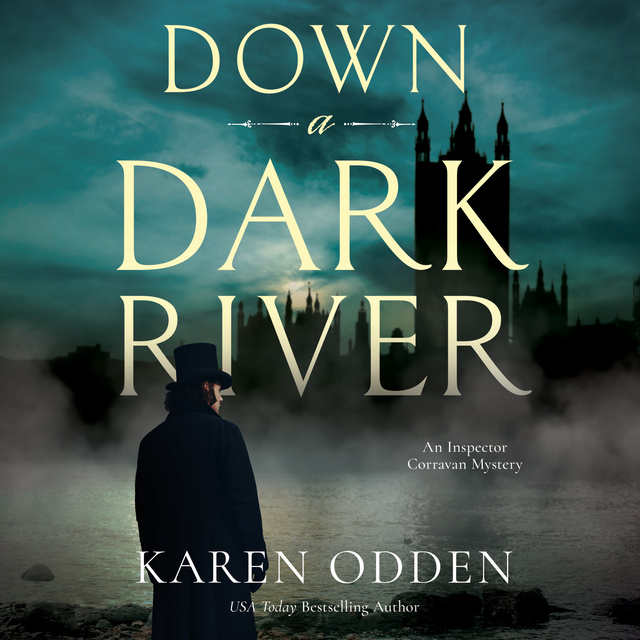 Down a Dark River

Down a Dark River

London, 1878. One April morning, a small boat bearing a young woman’s corpse floats down the murky waters of the Thames. When the victim is identified as Rose Albert, daughter of a prominent judge, the Scotland Yard director gives the case to Michael Corravan, one of the only Senior Inspectors remaining after a corruption scandal the previous autumn left the division in ruins. Reluctantly, Corravan abandons his ongoing case, a search for the missing wife of a shipping magnate, handing it over to his young colleague, Mr. Stiles. An Irish former bare-knuckles boxer and dockworker from London’s seedy East End, Corravan has good street sense and an inspector’s knack for digging up clues. But he’s confounded when, a week later, a second woman is found dead in a rowboat, and then a third. The dead women seem to have no connection whatsoever. Meanwhile, Mr. Stiles makes an alarming discovery: the shipping magnate’s missing wife, Mrs. Beckford, may not have fled her house because she was insane, as her husband claims, and Mr. Beckford may not be the successful man of business that he appears to be. Slowly, it becomes clear that the river murders and the case of Mrs. Beckford may be linked through some terrible act of injustice in the past—for which someone has vowed a brutal vengeance. Now, with the newspapers once again trumpeting the Yard’s failures, Corravan must dredge up the truth—before London devolves into a state of panic and before the killer claims another innocent victim. 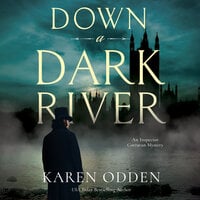