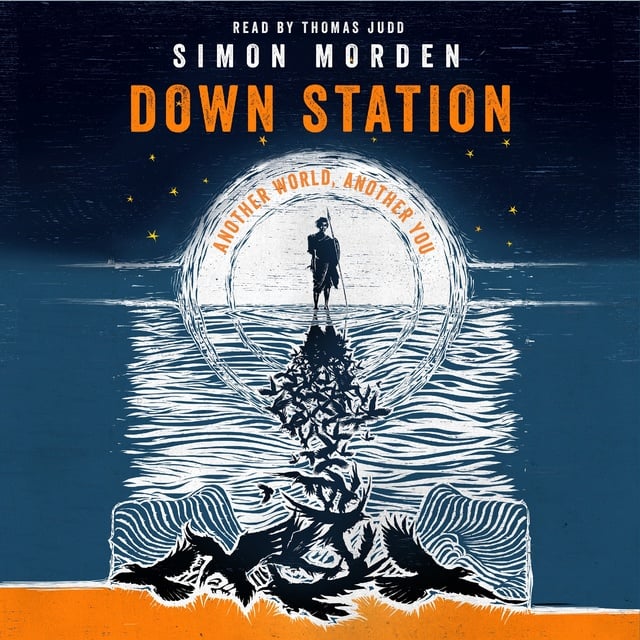 A small group of commuters and tube workers witness a fiery apocalypse overtaking London. They make their escape through a service tunnel. Reaching a door they step through...and find themselves on a wild shore backed by cliffs and rolling grassland. The way back is blocked. Making their way inland they meet a man dressed in a wolf's cloak and with wolves by his side. He speaks English and has heard of a place called London - other people have arrived here down the ages - all escaping from a London that is burning. None of them have returned. Except one - who travels between the two worlds at will. The group begin a quest to find this one survivor; the one who holds the key to their return and to the safety of London.

And as they travel this world, meeting mythical and legendary creatures,split between North and South by a mighty river and bordered by The White City and The Crystal Palace they realise they are in a world defined by all the London's there have ever been.

Reminiscent of Michael Moorcock and Julian May this is a grand and sweeping science fantasy built on the ideas, the legends, the memories of every London there has ever been. 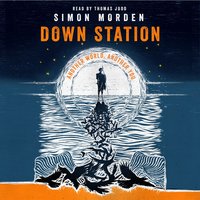