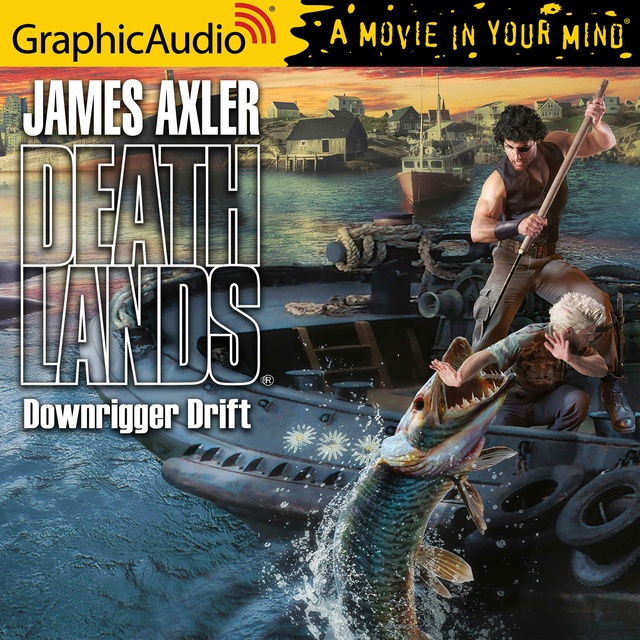 The nuclear cataclysm that maimed America altered the rules of existence. The new reality guarantees a grim battle for survival, but the higher human instinct to exist in peace and good will lives on. Legends endure and Ryan Cawdor is a warrior of his time. When the good fight needs to be won, Ryan and his band take a stand. In the nuke-altered region of the Great Lakes, Ryan and his group face the spectrum—from the idyllic to the horrific—of a world reborn. Close to enclaves of peace and sanctuary, Deathlands' most distorted spawn of humanity, cannibals, spread terror. Against the battered shoreline of Lake Michigan, an encounter with an old friend leads to a battle to save Milwaukee from a force of deadly mutant interlopers—and to liberate one of their own. 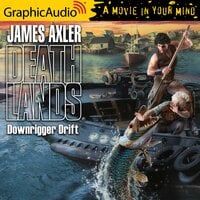