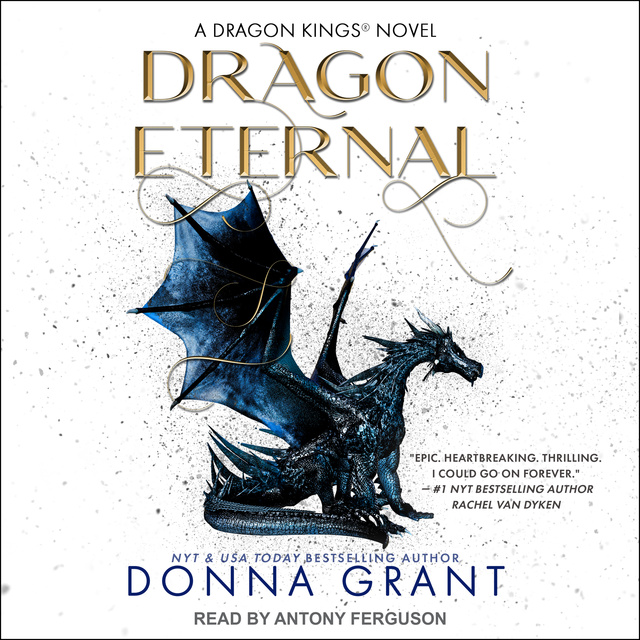 He's a man of few words, but she fills his soul with poetry.

Quiet. Brooding. Capable. Shaw's mission is simple: Root out Stonemore's leader and determine what the Divine has in store for the people of Zora and the Kings. Just as he gets started, however, a breathtakingly beautiful woman finds and tempts him like no other. Nothing can stop him from engaging in the pleasures she offers. After all, pillow talk is sometimes the best way to uncover secrets.

Nia's life has never been hers. From starving on the streets to becoming a slave to the Divine, she merely does what's needed to survive. But when her latest assignment brings her face-to-face with a handsome man who makes her feel things she's never experienced before, she begins to see that while she's been living, she's not really thriving.

As truths are revealed, and Nia's blinders are removed, she realizes that she can no longer sit by and allow things to continue as they have been in her city. It's time to take a stand. With Shaw by her side, they spark a war so many have tried to avoid. But the injustices being perpetrated must be stopped-no matter the cost. 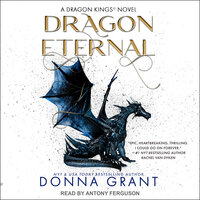