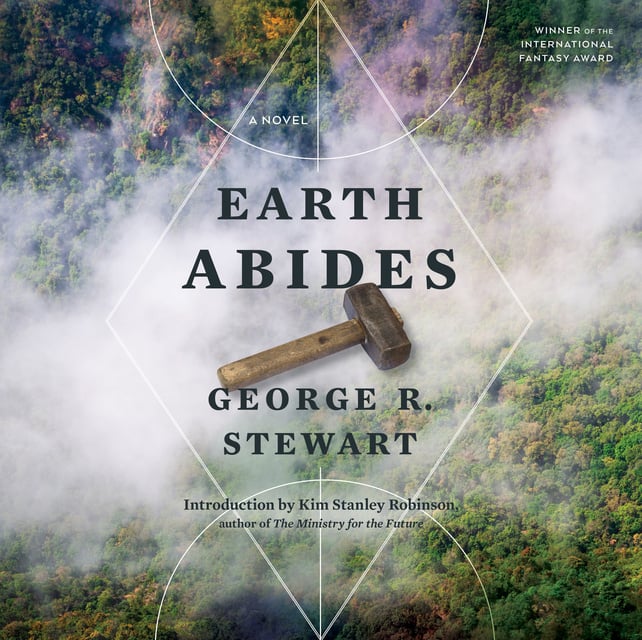 First published in 1949, award-winning Earth Abides is one of the most influential science-fiction novels of the twentieth century. It remains a fresh, provocative story of apocalyptic pandemic, societal collapse, and rebirth. The cabin had always been a special retreat for Isherwood Williams, a haven from the demands of society. But one day while hiking, Ish was bitten by a rattlesnake, and the solitude he had so desired took on dire new significance. He was sick for days—and often delirious—waking up to find two strangers peering in at him from the cabin door. Yet oddly, instead of offering help, the two ran off as if terrified. Not long after, the coughing began. Ish suffered chills and fever, and a measles-like rash on his skin. He was one of the few people in the world to live through that peculiar malady, but he didn't know it then. Ish headed home when he finally felt himself again—and noticed the strangeness almost immediately. No cars passed him on the road; the gas station not far from his cabin looked abandoned; and he was shocked to see the body of a man on the roadside near a small town. Without a radio or phone, Ish had no idea of humanity’s abrupt demise. He had escaped death, yet could not escape the catastrophe—and with an eerie detachment he found himself curious as to how long it would be before all traces of civilization faded from Earth. 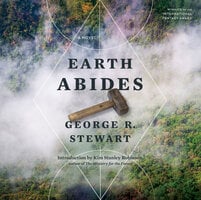