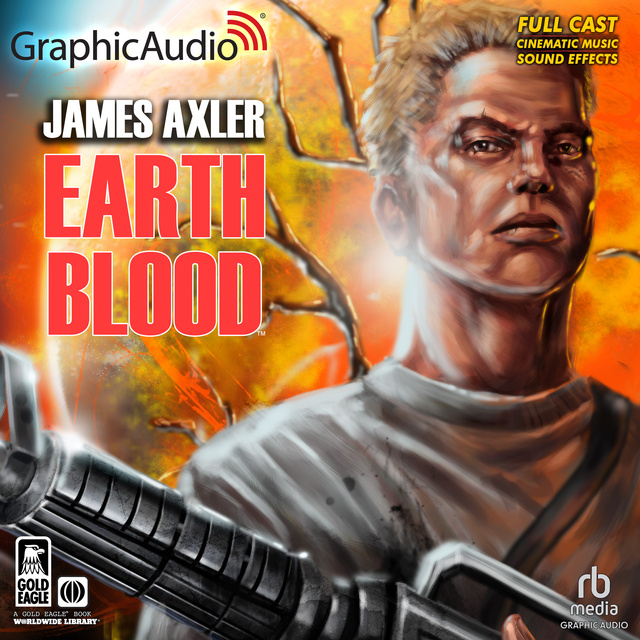 The Earth is laid waste by a devastating blight that destroys the world's food supply. Mass starvation wipes out millions almost overnight. Society collapses and those who survive must contend with renegade groups striving for naked power. A new currency comes into existence—precious food and the force of arms that helps get it at any cost.

Returning from a deep space mission, the crew of the Aquila crash lands in the Nevada desert and finds that the world they knew no longer exists. Ten months ago they had friends, wives and children. Now they set out on an uncertain odyssey to find the survivors, an odyssey that uncovers a secret trail left by a man called General Zelig.

But in this ravaged new world, no one knows who is friend or foe... and their quest will test the limits of endurance and the will to live. 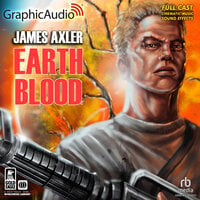