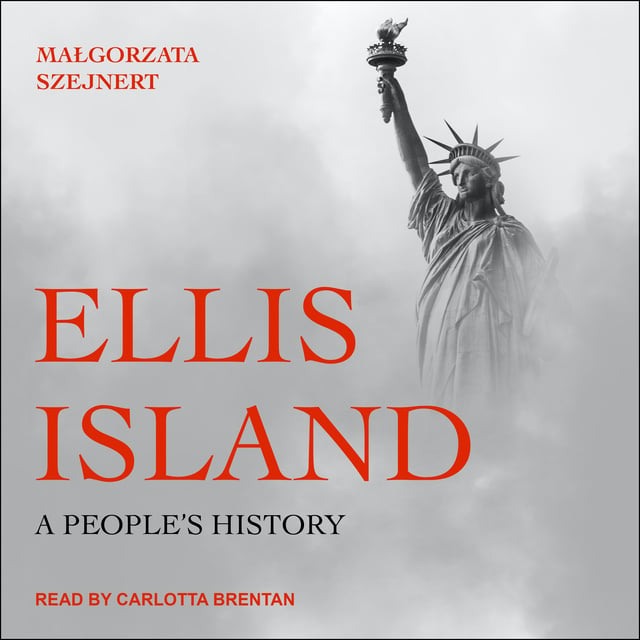 From Annie Moore, the Irishwoman who was the first to be processed there, to Arne Peterssen, the Norwegian who was the last to be taken away from the island in 1954, Ellis Island weaves together the personal experiences of forgotten individuals with those who live on in history: Fiorello La Guardia, Lee Iacocca, and other American leaders whose paths led them to the Island for various reasons.

Award-winning journalist Małgorzata Szejnert draws on unpublished testimonies, memoirs, archival photographs, and correspondence from many internees and immigrants. But also brought to life are the Ellis Island employees: the doctors, nurses, commissioners, interpreters, social care workers, and even chaperones, who controlled the fates of these emigres-often basing their decisions on pseudo-scientific ideas about race, gender, and disability. Sometimes families were broken up, and new arrivals were detained and quarantined for days, weeks, or even months.

All told, the island compound spent longer as an internment camp than as a migration way-point-in addition to filling other roles through the years, including that of rescue station in the immediate aftermath of the 9/11 attacks. Now brought back to life by a master storyteller, this is a story of a place and its people, steeped in politics and history, that reshaped the United States. 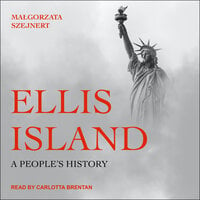