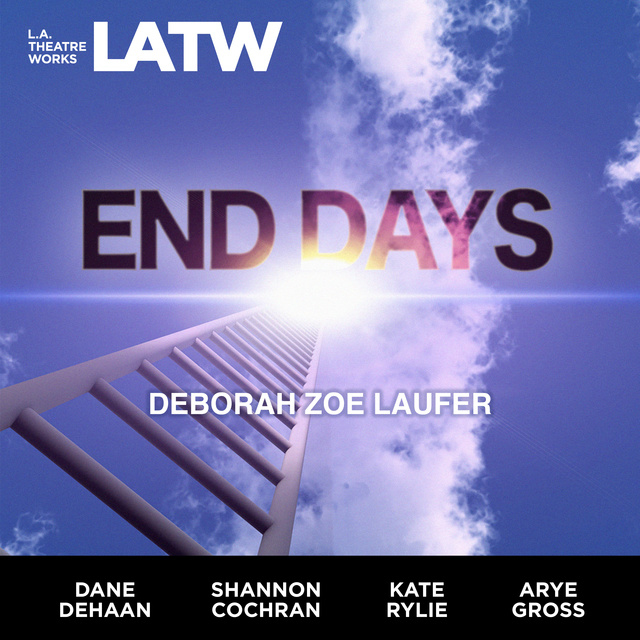 In Deborah Zoe Laufer's End Days, a suburban family is undergoing a spiritual crisis following the September 11th attacks. Sylvia Stein has turned to Christianity to save her disaffected husband Arthur and her rebellious teenage daughter Rachel. But as Sylvia races around preparing for the Rapture, Rachel is learning that there are more things in Heaven and Earth than are dreamt of in her philosophy.

This audio includes an interview about science and theology with Robert John Russell—the founder and director of the Center for Theology and the Natural Sciences—an organization dedicated to fostering dialogue between the sciences and world religions. Dr. Russell is the Ian G. Barbour Professor of Theology and Science at the interfaith consortium—the Graduate Theological Union—in Berkeley, California. He is also an ordained minister in the United Church of Christ.

Directed by Michael Hackett. Recorded before a live audience at The Invisible Studios, West Hollywood in June of 2010.

End Days is part of L.A. Theatre Works’ Relativity Series featuring science-themed plays. Major funding for the Relativity Series is provided by the Alfred P. Sloan Foundation to enhance public understanding of science and technology in the modern world. 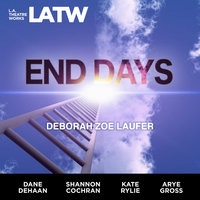