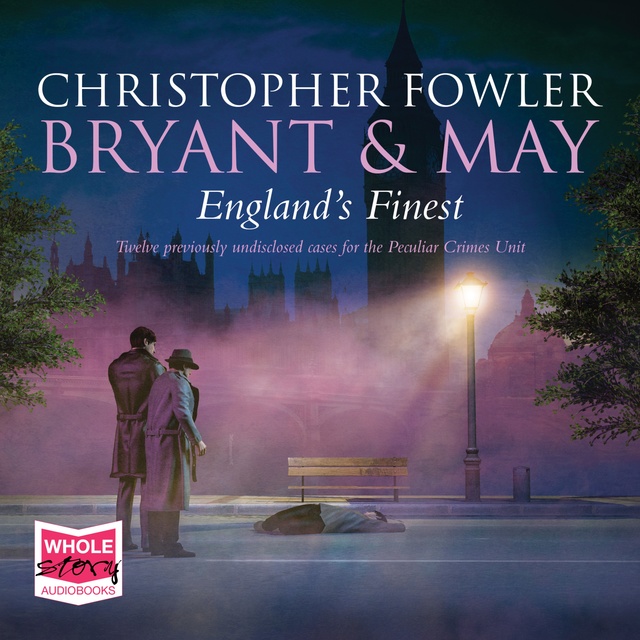 The Peculiar Crimes Unit has solved many extraordinary cases over the years, but some were hushed up and hidden away. Until now. Arthur Bryant remembers these lost cases as if they were yesterday. Here, then, is the truth about the Covent Garden opera diva and the seventh reindeer, the body that falls from the Tate Gallery, the ordinary London street corner where strange accidents keep occurring, the consul’s son discovered buried in the unit’s basement, the corpse pulled from a swamp of Chinese dinners, a Hallowe’en crime in the Post Office Tower, and the impossible death that’s the fault of a forgotten London legend. Expect misunderstood clues, lost evidence, arguments about Dickens, churches, pubs and disorderly conduct from the investigative officers they laughingly call ‘England’s Finest’! 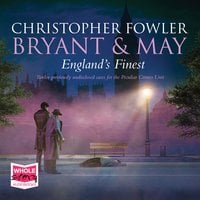