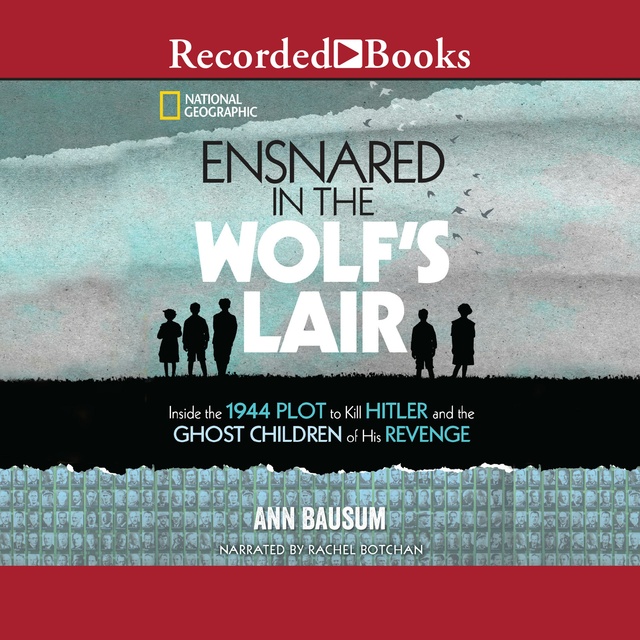 Ensnared in the Wolf's Lair: Inside the 1944 Plot to Kill Hitler and the Ghost Children of His Revenge

Ensnared in the Wolf's Lair: Inside the 1944 Plot to Kill Hitler and the Ghost Children of His Revenge

During the summer of 1944, a secretive network of German officers and civilians conspired to assassinate Adolf Hitler. But their plot to attack the dictator at his Wolf’s Lair compound failed, and an enraged Hitler demanded revenge. The result
was a systematic rampage of punishment that ensnared not only those who had tried to topple the regime but their far-flung family members too. Within weeks, Gestapo agents had taken as many as 200 relatives from their homes, separating adults and children.

Using personal interviews with survivors, award-winning author Ann Bausum presents the spine-chilling little-known story of the failed Operation Valkyrie plot, the revenge it triggered, and the families caught in the fray. 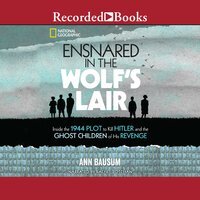