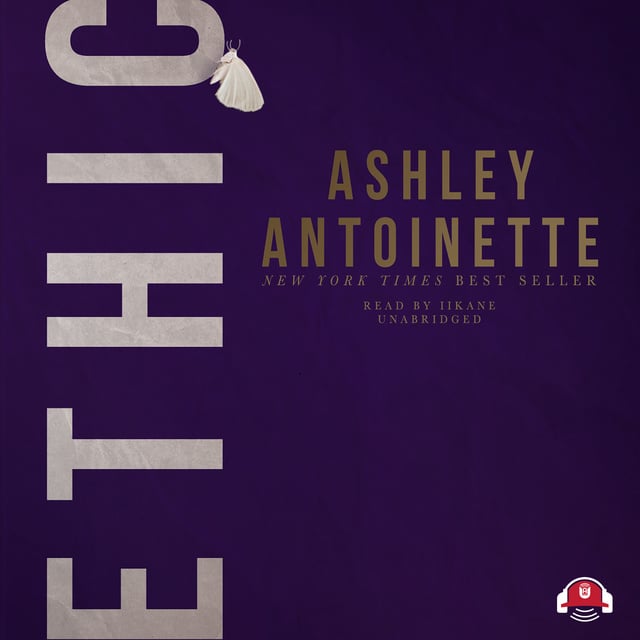 Ethic has power, but love has always been evasive. After ordering the hit that mistakenly killed the love of his life, Ethic is haunted with guilt and refuses to love again. Focused on being a better man and keeping his family safe, he is raising three children, one of which is a defiant teenage girl, Morgan. No matter how hard he tries to keep Morgan away from the streets, she is determined to defy him. When Morgan finds herself in a vulnerable position, Ethic is pulled back into the deadly game where he was once king.

In this explosive spin-off to Ashley Antoinette’s Moth to a Flame, you will fall in love with Ezra Okafor, a.k.a. Ethic, as he gambles on love and in the streets in hopes that this time he will win. 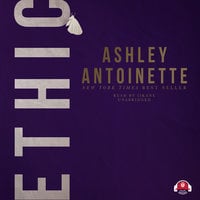