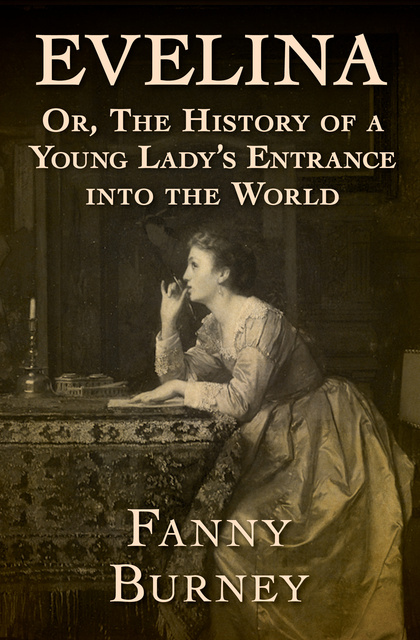 Evelina: Or, The History of a Young Lady's Entrance into the World

Evelina: Or, The History of a Young Lady's Entrance into the World

This precursor to the works of Jane Austen and Maria Edgeworth takes a witty look at romance and womanhood in eighteenth-century high society.

Denied by her aristocratic libertine father and raised by a clergyman in the English countryside, Evelina Anville is a stranger to fashionable London society. But with the arrival of her eighteenth year comes the time for her formal debut, whether or not she—or London—is ready. Through a series of societal faux pas, Evelina learns about the complexities of society and attracts the eyes of dashing and distinguished bachelors. Still, landing a man in the city won’t be easy . . .

This epistolary novel was the first by satirist Fanny Burney, acclaimed for her talent for comic fiction as well as her diaries chronicling eighteenth-century life among the aristocracy, in particular the struggles of women.