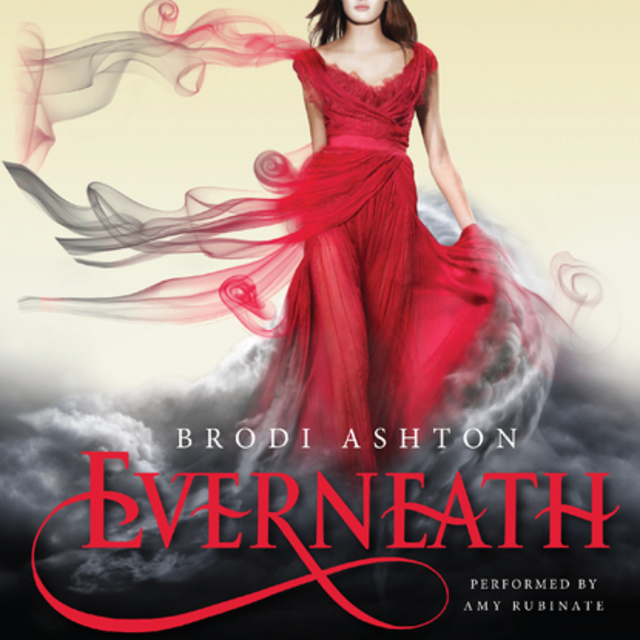 Last spring, Nikki Beckett vanished, sucked into an underworld known as the Everneath, where immortals Feed on the emotions of despairing humans. Now she's returned- to her old life, her family, her friends- before being banished back to the underworld... this time forever.

She has six months before the Everneath comes to claim her, six months for good-byes she can't find the words for, six months to find redemption, if it exists.

Nikki longs to spend these months reconnecting with her boyfriend, Jack, the one person she loves more than anything. But there's a problem: Cole, the smoldering immortal who first enticed her to the Everneath, has followed Nikki to the mortal world. And he'll do whatever it takes to bring her back- this time as his queen.

She's forced to make the hardest decision of her life: find a way to cheat fate and remain on the Surface with Jack or return to the Everneath and become Cole's...

"Ashton s debut, is complex and intriguing. Drawing inspiration from such myths as Osiris, Orpheus, and Persephone, it explores the nature of loss and longing and what it means to be alive." - Publishers Weekly
"I was pulled under by this bittersweet, beautiful retelling of the Persephone myth. Ashton's lovely storytelling and strong-on-her-own-terms main character set this one apart. Wonderful!" - Ally Condie, author of the MATCHED trilogy
"The powerful emotions, moving and painful rebuilding of strained relationships, and star-crossed love story is sure to resonate with teen readers." - School Library Journal
"A fresh, innovative concept to young adult fiction with well-developed characters and a fantastic plot line .... Libraries are advised to buy multiple copies-this one will fly off the shelves." - Voice of Youth Advocates (VOYA) (starred review) 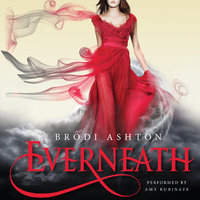