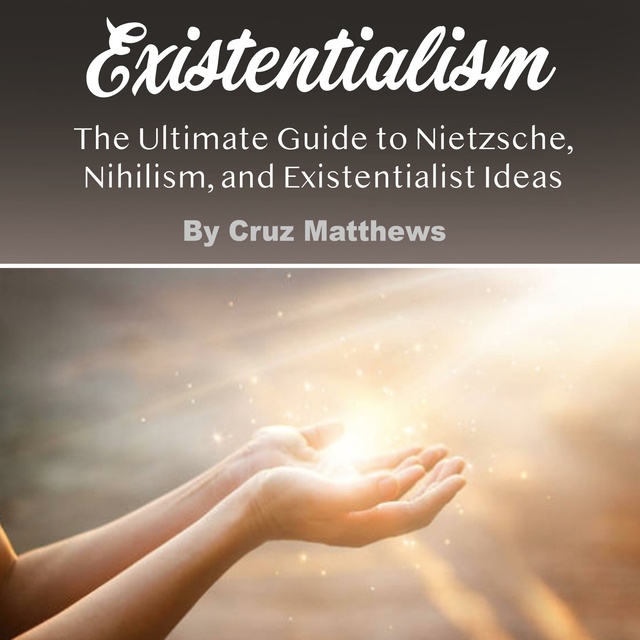 This is a 3-book bundle, which addresses various subtopics, including but not limited to these:

Book 1: Existentialism is a basic terminology concept for theorists that think of the nature of the human condition as a fundamental essence of philosophical issues and who also share the view that this problem is best resolved through ontology. This very broad definition will be clarified by going over seven crucial themes that existentialist thinkers address. Those thinkers considered existentialists are mainly from the continent of Europe, and date from the 19th and 20th centuries. Outside philosophy, the existentialist movement is probably the most popular philosophical movement, and at least two of its members are among the most well-known philosophical characters and widely read philosophical authors.

Book 2: In this guide, we’ll go over some of the main aspects of existentialism, depression, intelligence, and deep thinking. First, the six standard themes of existentialism will be explained. This will give you more insights in what it is, and how it is sub-divided into various issues that have been thought of by the great existentialist thinkers.

Next, we will clarify why gifted individuals are often struggling with depressive thoughts and existentialist questions about meaning, which is typical.

The third chapter talks about the effect of existentialism on people and society.

Book 3: In this book, you will learn more about the lives and theories of prominent existential philosophers and theorists, such as Kierkegaard, Nietzsche, Heidegger, Sartre, and others. These thinkers paved the way for the entire existentialist movement, as well as nihilism, and some great new ideas that had never been explored in that much depth before.

Become familiar with these brilliant minds and their theories now. 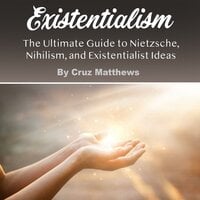